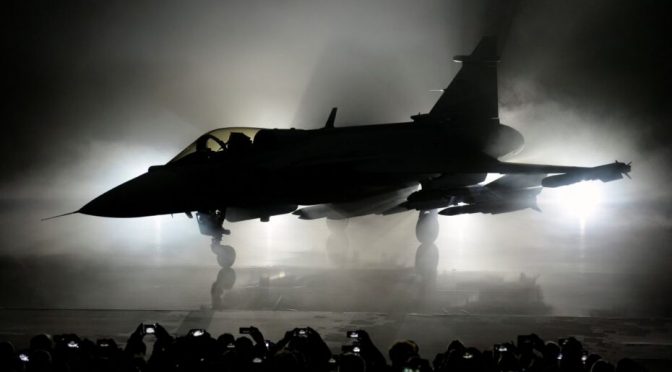 The sun has been rising from the North for quite some time on the NATO land. Since mid-2009, the chair of NATO secretary general has been occupied by Northern Europe’s politicians: first the former Danish PM Anders Fogh Rasmussen and then (since October 2014) the former Norwegian PM Jens Stoltenberg. Brussels extended Stoltenberg’s contract to September 2022. The not so far deadline is already prompting the first discussions among the Atlantic partners.

END_OF_DOCUMENT_TOKEN_TO_BE_REPLACED
“Never underestimate the power of a few committed people to change the world. Indeed, it is the only thing that ever has.”
~ Margaret Meade