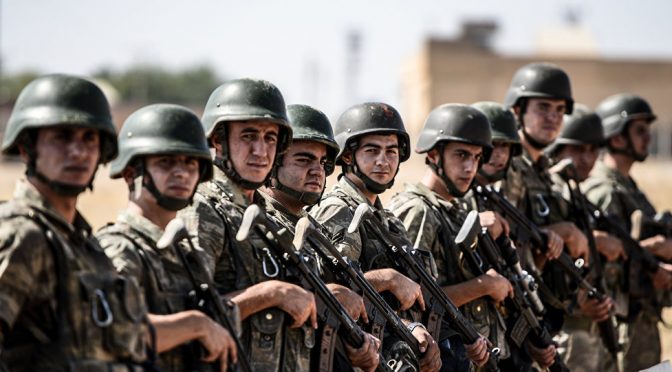 NATO has been using attack dogs in Ukraine and now in Turkey to provoke Russia into a worthless dogfight that they have hoped may lead to an escalation of war they could profit from.
END_OF_DOCUMENT_TOKEN_TO_BE_REPLACED 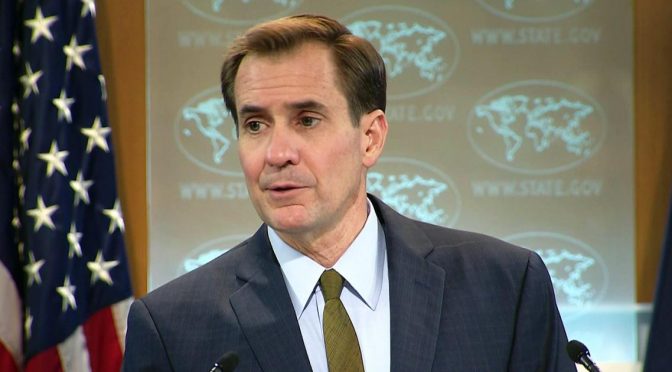 Just over a week ago, PBS aired a Pentagon narrative claiming they’re now bombing targets that they were ignoring before to avoid civilian casualties, i.e. ISIS lifeline including oil trucks and refineries. The problem was that, in order to support the inherently fabricated narrative with facts, the newscast used the footage of ISIS controlled refineries being bombed by the Russians.
END_OF_DOCUMENT_TOKEN_TO_BE_REPLACED