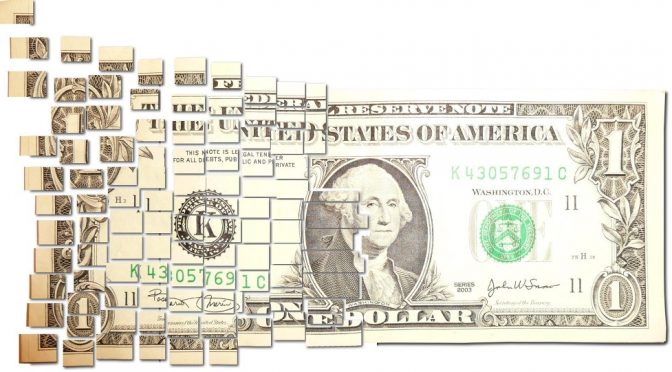 The UNITED STATES OF AMERICA CORPORATION based in the Washington D.C. extra-territorial enclave inside the Republic of the United States of America failed to make a payment on March 31st and was given until April 17th to come up with the goods but was unable to, according to Chinese government and CIA sources. For that reason the US corporate government has gone bankrupt, the sources say. However, the folk in Washington do not plan to go quietly and are still fighting to survive.
END_OF_DOCUMENT_TOKEN_TO_BE_REPLACED