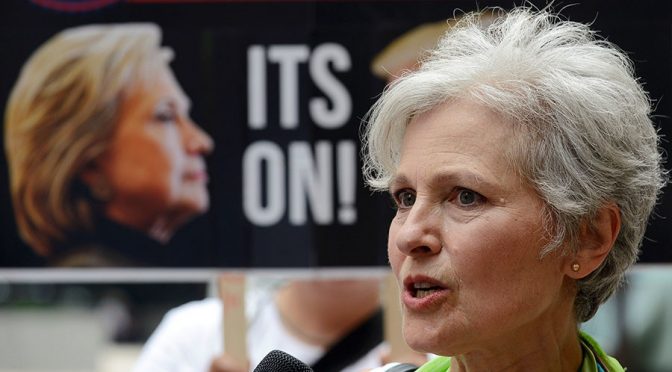 Independent candidates want the corporation in-charge of rigging the US presidential debate to include them in the whole process. As ridiculous as that may sound, at least they are doing their best to circumvent the corporatists’ mechanism to maintain their grip on  American politics.
A sizable 76% of those surveyed Americans agree with the inclusion of these independent presidential candidates to the next series of presidentiable debates. This is, of course, based on their assumption that the United States they have now is still the same government they have more than 200 years ago.
END_OF_DOCUMENT_TOKEN_TO_BE_REPLACED