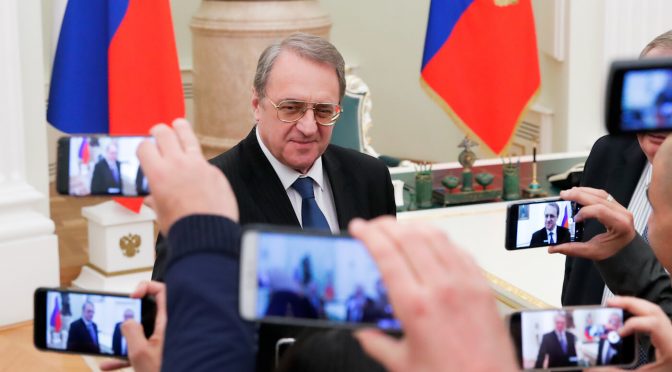 MOSCOW — Yemen’s Houthi movement has reacted with concern to an announcement by Washington that the U.S. is pursuing an increased military presence in the Persian Gulf. U.S. Central Command announced Operation Sentinel on July 19, claiming that a multinational maritime effort is needed to promote “maritime stability, ensure safe passage, and de-escalate tensions in international waters throughout the Bab el-Mandeb Strait, the Arabian [Persian] Gulf, Strait of Hormuz, and the Gulf of Oman.” END_OF_DOCUMENT_TOKEN_TO_BE_REPLACED