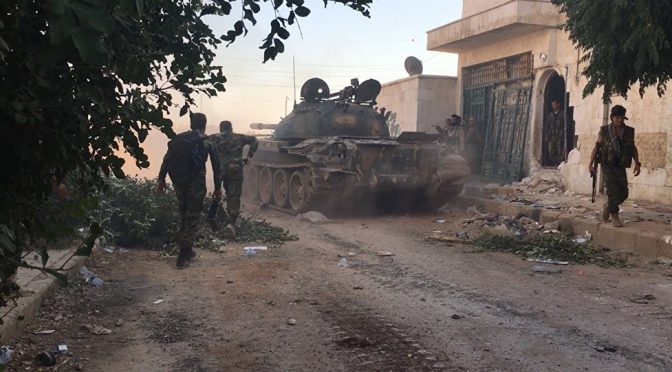 The ongoing battle for control of the financial system, and thus control over the process of deciding what we as a species will be doing in the future, is reaching a climax. For this reason, this might be a good time to look at who the major players are and what their position is.