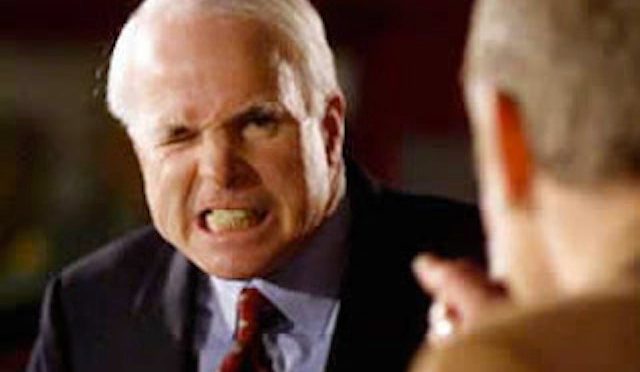 by benjamin
December 29, 2015
This is the last Weekly Geopolitical News and Analysis report for 2015 and it is a good time to look back and see how much has changed in the past year.