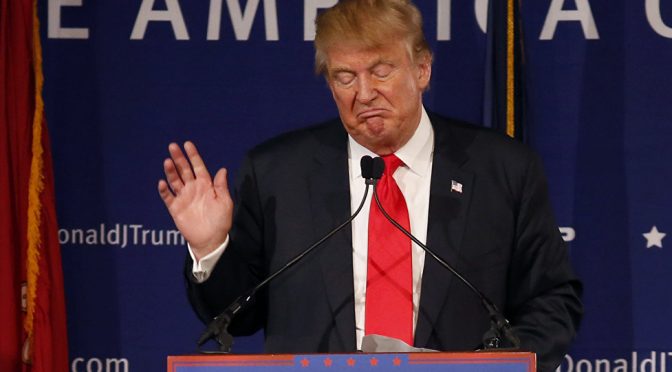 As we gear up for resumption of operations, it has been brought to our attention that a website has cited Lord James’ historic speech of February 16, 2012 as source material for an article that is filled with inaccuracies.  Before we get to that, it should be pointed out that this is the second time his speech has been cited in a disinformation piece, the first being penned by Gordon Duff of Veterans Today.

22 thoughts on “The Trump Factor: More obfuscation, this time by the alternative media | White Hats Report #51”