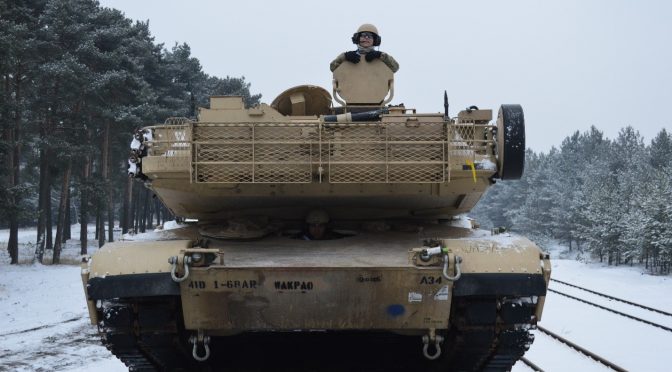 by benjamin
January 16, 2017
The big geopolitical players are making final moves as the Presidency of Donald Trump and Western revolution loom. The Western military industrial complex made one of its final big moves by positioning a large tank army in Poland.

Let Us Defeat the Corrupt System by defunding the Medical Mafia earning $4 trillion annually, and supporting the fake news media networks which promote terrorism and regime change around the world. Build your own Comprehensive Antiviral System, and start enjoying healthcare freedom today.