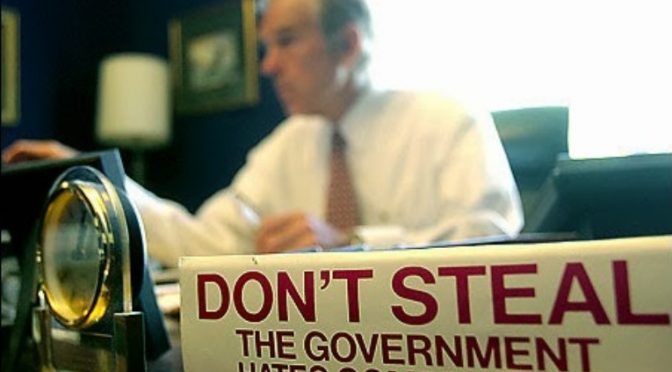 This is a YouTube video put together by the author of the blog post above. It’s only 15 minutes and well worth the watch. Excellent data. It’s titled, “Access Your Exemption Account,” this is EXACTLY what is currently being worked on with the Declaration of Value (DOV) document, being created by Heather as I write this post. Remember: WE ARE THE CREDITORS, NOT THE DEBTORS. We have only been manipulated into believing it was the other way around for our entire lives. Time to change the game. ~BK
https://www.youtube.com/watch?feature=player_embedded&v=hkwqEpe8ahA
Source

30 thoughts on “Proof All of Your Debt is Prepaid!”