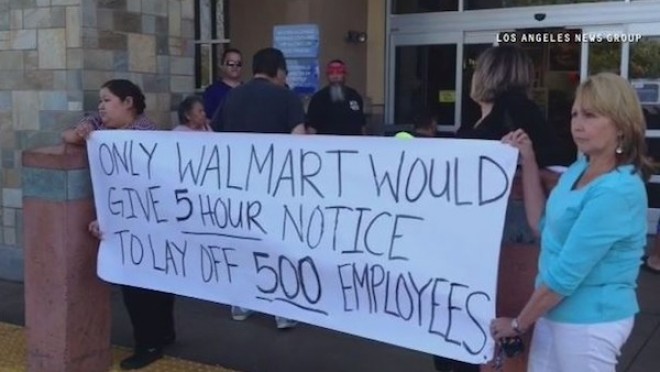 We received an email last night asking what is happening over the Jade Helm 15 targeted areas where Walmart branches are being closed down without prior announcements, leaving contractual workers unemployed without severance benefits. 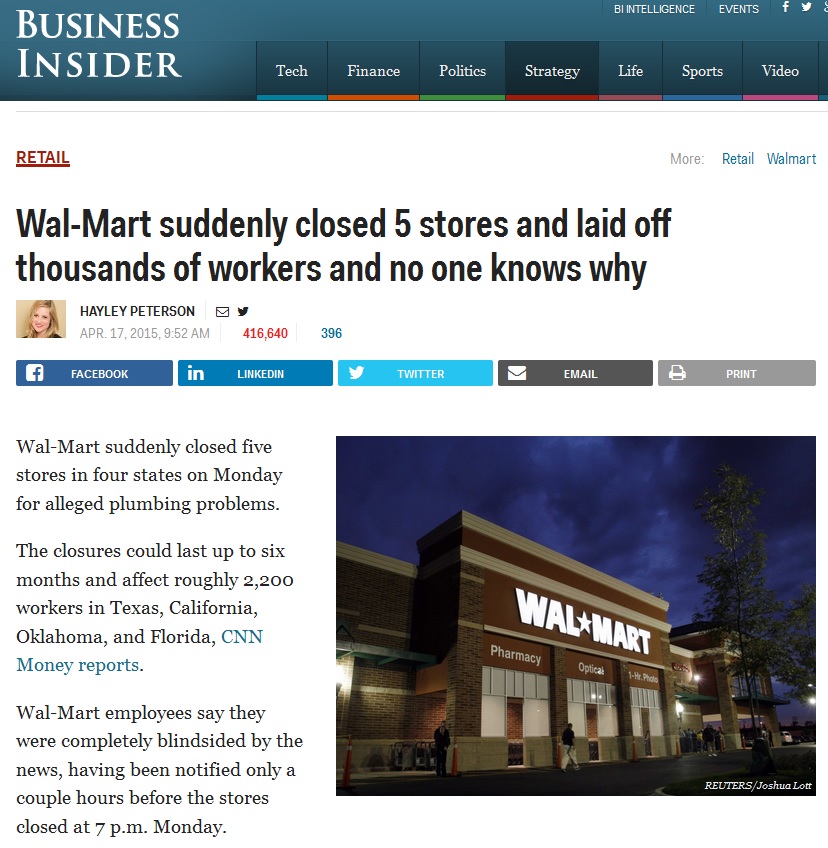 WASHINGTON, Dec. 14 (Xinhua) — Twenty-eight innocent people, including 20 primary students, have been slaughtered in a mass shooting at an elementary school in the U.S. state of Connecticut. Their blood and tears demand no delay for the U.S. gun control.

To even think that the Chinese are that naive is preposterous. They do know about MK-ULTRA and false flag operations.
Xinhuanet.com is the Chinese government’s mouthpiece and everything it says may reflect what its government wants to say to the mainstream audience. However, there is a separation between what it says to the mainstream media and what it really think behind the scenes. The Chinese are not known for telegraphing their real intentions.
With that in mind, China is a One Party dictatorship which they would rather call participative democracy, as opposed to the representative democracy of the United States. Gun control is endemic to its very structure.


To China’s credit though, their own brand of 1-party collective authoritarianism has worked for them, considering its massive population, due to its willingness to adapt to the prevailing capacity of the people to self-govern themselves. After the Tiananmen Square incident, China was never the same again. It recognized right away that the people need to be allowed some freedoms to avoid breaking the nation apart.
Most importantly, the progressive minds of the day understood that the only way they could strengthen the nation, to prepare itself for the massive task that is forthcoming, each Chinese individual must be empowered economically and politically.
Unlike the rest of Asia, the Chinese culture and tradition is a well-protected component of their identity and sovereignty. It has never been conquered even with the Jesuit infiltration through the Maoist years which resulted in the deaths of 30 million Buddhists.
However, China is always aware of the Americans’ preference for gun ownership as shrined in their own constitution. And so, when China recommended gun control to the US authorities it probably was  pushing the US government into its own destruction knowing fully well that the majority of the Americans are already waiting for a trigger to start an armed revolution.
Speculation? Yes, it is.
But Sun Tzu’s “Art of War” does consider the whole aspect of winning a war without firing a single bullet.
The power behind the Federal Reserve is the enemy of the American people and the rest of the world, and if its destruction is China’s motivation for instituting AIIB then destroying Corporate America from within is indeed wiser than an outright invasion.
So, for those who are confused as to what is happening in relation to Walmart’s closures and Jade Helm 15, we can further speculate rather simply that the real cause behind these unexplainable events is the undeniable fact that the Corporation running your country cannot contain its bankruptcy through Quantitative Easing anymore, and the only option left is to preemptively contain you, the people, in order to avoid mass riots.
That is the Corporation’s mindset at the moment and its only remaining recourse. This enemy will always try all available options to extend its grip on the people a bit longer.
However, the Americans have already been advised in the past three years, at least, that all they need to do is to get rid of the Satanists, declare themselves free from the clutches of the Cabal, restart the whole economy by issuing US treasury notes, rekindle American ingenuity in producing quality goods that the world loved to patronize.
Ideally, Asia should only squeeze the neck of the enemy through financial warfare, as it had been doing right after 2001, when the public announcement for the maturity and recovery of the Collateral Accounts would have been made. It would be degrading for the Americans if foreign troops would actually land and do the dirty work for them.
But it has been offered and refused to from the very beginning.

Above all these “smoke and mirrors”, we must not forget that it was the recovery efforts of the Collateral Accounts by China and the rest of the Asian Secret Societies that have forced the massive resignations of Banking CEOs worldwide including that of the World Bank president Zoellick [here, and here], between the years 2011 and 2012. These massive resignations, which was punctuated in 2013 by the papal resignation of Pope Benedict XVI himself, were later on followed by bankers’ “suicides”, most notably from JP Morgan’s.
Sadly, all these paradigm-shifting efforts might be tainted by one organization that is already claiming credit for what’s about to come… 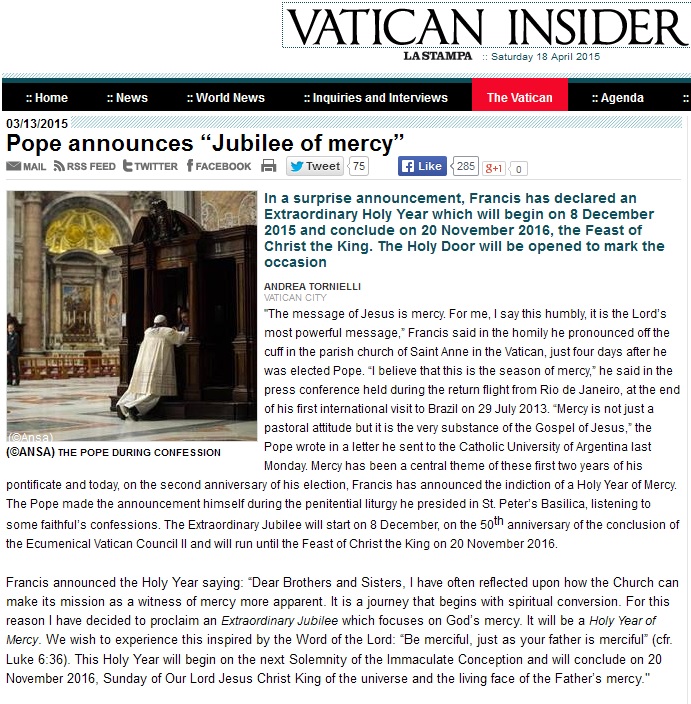 So, instead of buying into Israel stooge Alex Jones perennial salivatic fear-mongering, which would actually freeze you into a “suspended animation”, do something concrete like educating everyone around you about who the real enemies are; organize and prepare for civil actions against them; and above all, refuse being rounded up to the nearest concentration camp, without a fight.
Your apathy and inaction are what’s feeding the enemy and the very reason you are a slave.
One of the significant sources of funds for the Cabal is the healthcare industry which registered a whopping $3.09 trillion in 2014, and is projected to soar to $3.57 trillion in 2017, in the US alone. We believe that this is just a conservative figure.
We can avoid using drugs, defeat any viral attack and scaremongering easily by knowing how to build our own comprehensive antiviral system. Find more about it here.