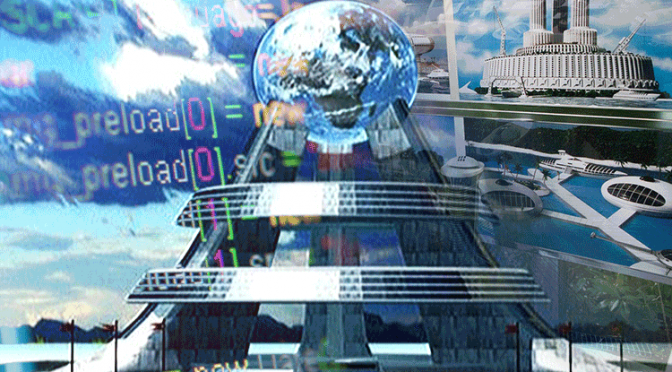 Government models have not evolved that much since the days of Plato’s Socratic Republic.
Instead, they have all deteriorated, corrupted, and have failed on many occasions to address and mitigate the most fundamental failing of man, i.e. greed for absolute power.

Members of Secret Societies claimed they have been raised and trained to properly handle power and authority, and yet we know how many times this hasn’t been the case.
Power is toxic and absolute power corrupts absolutely.
The only way power be prevented from being misused is when it is distributed to as many as possible. By then, power will cease to be more than just a routine exercise of collective free will.
Until today, the concept of collective free will has been nothing more than illusory at best. We call it democracy, the rule of the mob, or the tyranny of the majority. And rightly so, because we let sheer numbers decide who and what’s best for us, instead of high quality ideas taken and decided directly from each member of our society.
In order to create the illusion of direct participation, the elite minority devised a periodic ritual where we can all choose directly from preselected individuals out of a pool of nominees, i.e. club members, as our potential leaders, neither of whom is committed to serve the people’s interests, but the club.
Preselection is enforced by making each outsider poor enough to barely afford financing a political campaign. The reign of inbred mentally retarded families is thus maintained by default.
The fragile House of Cards is surprisingly, yet effectively sustained just by the mere satisfaction of earthly desires of the few below the pyramid. The entire system is self-sustaining in its corruption of the entire fabric of our miserable existence.
This stupidity cannot go on.

We cannot solve any problem by using the same mindset that created it in the first place. That is a Universal Truth.
Hundreds of years ago, this concept would have been impossible, but true democracy is being exercised daily in the realm of Open Software Development for decades now, and the cost is only as high as your monthly ISP bill, something that you are already doing now, as you read this article.
Therefore, it is a huge mistake to abandon this idea as merely Utopian. Labeling, or branding, has gotten us nowhere. It’s time to confront the systemic problem head on.


Open Source Government ensures that only the best solution survives while keeping the cost close to nil as everybody would be willing to volunteer their services as is already done in Open Source Communities.
Goodbye, Mr. Congressman.
And that is only the beginning.

The Next OSG Evolution

It is only natural that the next evolution of Open Source Government is the establishment of a direct link between people formulated and approved policies and controls,  which serves as the programming instructions into the machines that will do the actual dirty repetitive work of sustaining life on the planet.
By that time, real-time formulated policies will be translated as the macro firmware instructions that sits at the lowest level by which they can override all embedded intelligence, to maintain the superiority of man over machines.
Goodbye, Mr. President.
While possible, it is highly improbable that the majority will give machine instructions to kill themselves. Sustainability and security are therefore inherently built into the system.
Goodbye, FBI and NSA.
Recognizing the fact that money is just a form of control to our access to basic resources, and not a true manifestation of tangible wealth, there will be a time along the way when the majority decide that this Babylonian paper magik, too, could go away. And that’s when slavery is finally defeated.
Goodbye, Goldman Sachs, Federal Reserve, IMF-WB and Rothschild dynasty.
Understandably, government as we know it will lose its meaning and will cease to exist. Goodbye, representative United Nations!
Again, the template for Open Source Government is existing and is being used continuously by Google and Mozilla, to name just a few. We just have to migrate it into governance.
Automation and robotics technology is already being applied to replace humans in the realm of manufacturing. Why not link it with OSG to have a completely responsive government that responds in real-time?
Open Collaboration is the only feasible system that is already proven to sustainably work. It is the only government model where the highest quality of public services are guaranteed, transparency and peaceful interaction are built-in, all at the lowest cost possible.
What are we waiting for? 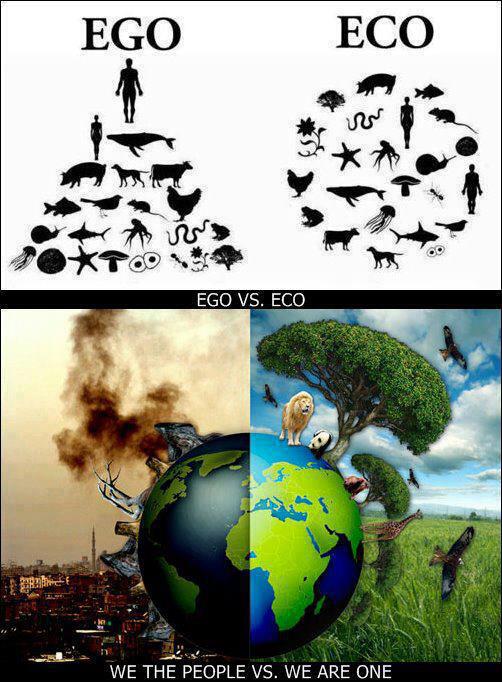