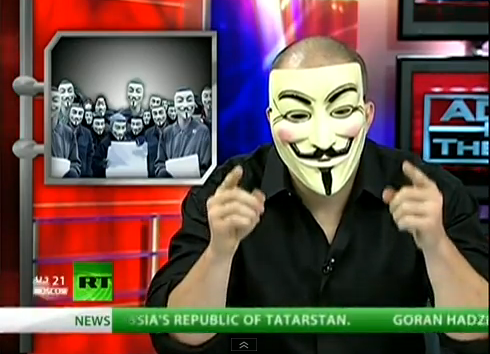 Again, a new update from a person who just called himself a concerned citizen supplied us with new information, i.e. a new video released by Anonymous promising to broadcast live the mass arrests of the already identified cabal members and the rest of the 10,000 hard core Satanists that are causing all the bloodshed, your slavery and more…

Arrests made so far… 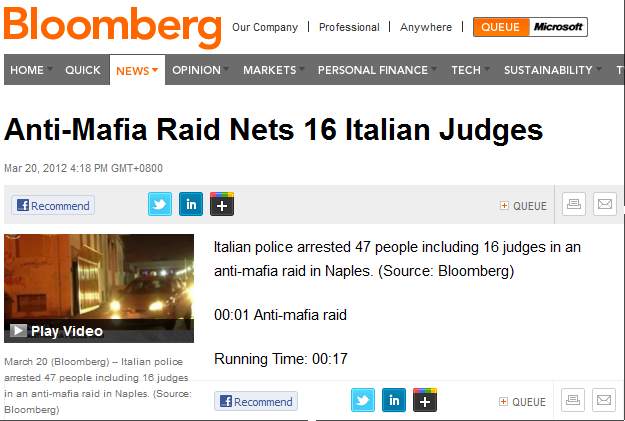 We will expand this page as more information come in. 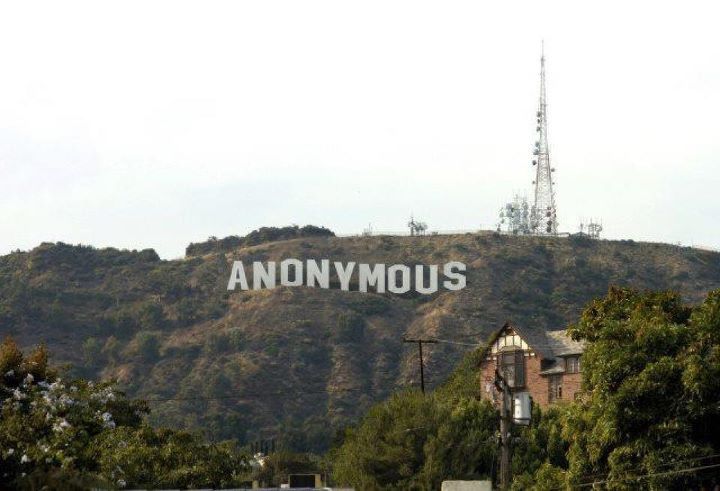 5 thoughts on “Mass Arrests of 10,000 Satanists Will Be Broadcasted”