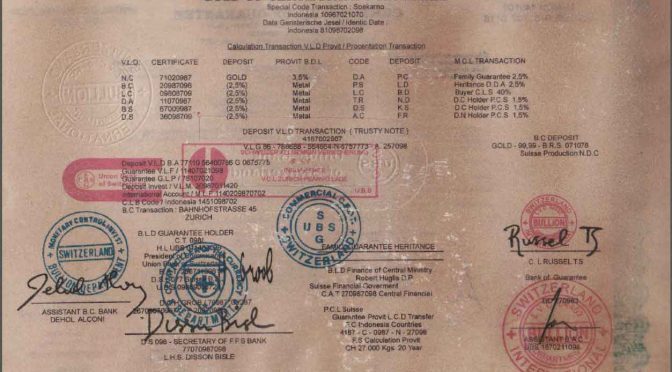 Last September 2011, UBS CEO Oswald Grübel resigned amid rogue trading scandal. This was followed by the announcement of cutting down 10,000 of the workforce in October this year. This is just the tip of the whole story for in mid-February of this year, massive resignations in the banking cartels occurred.

Skeptics argued that all these resignations are normal occurrence in world finance and should not be tied in to wild conspiracy theories. However, the story about the Collateral Accounts is for real and authentic documents are slowly coming out in the open.

The latest documents below are coming from Keenan via Drake, and are showing how 980,000 kgs of 99.98% pure gold ended up in UBS control for decades. The legitimate claim regarding this specific collateral is more than enough to bring UBS down.

Among the articles that we have posted explaining how the Dark Cabal exploited the hard assets from Asia are the following:

The Global Settlement that is long overdue involves billions of tons of gold, among other metals, borrowed by the West without the intention of returning the same as agreed upon and as decency dictates.

There was a time when these assets were used to finance black projects dealing with exotic technologies, e.g. free energy, anti-gravity, teleportation. But the most important of these activities and probably the most closely guarded secret is that which involve time travel.

Well-funded Organized Trolling Network would surely try to debunk these issues once again. But let us assure everyone that we fully understand these technologies: how they work and why they work. So, don’t even try 😉

Too many times, the Dark Cabalists attempted to alter future events but this one that is forthcoming could never be manipulated. All madness will come to an end by December 21, 2012 no matter what they would do. It is the time when human awareness reaches critical threshold.

The return of the assets requires cooperation of nations tired of wars and terror all for the glory of the few who are not even of this planet. Once these Minions of Evil are fully neutralized or eliminated, a massive redistribution of wealth that affects every living soul on this planet will follow.

The Holders of the Collateral Accounts know that this is the wisest thing to do as it ensures their safety when mankind as a whole will be fully empowered and not be cowered anymore. The collective spirit of free peoples around this planet is the most potent antidote imaginable against the forces of evil.

Humanity is not going back to the Dark Ages. We are moving forward whether the Jesuits and the bloodlines like it or not. 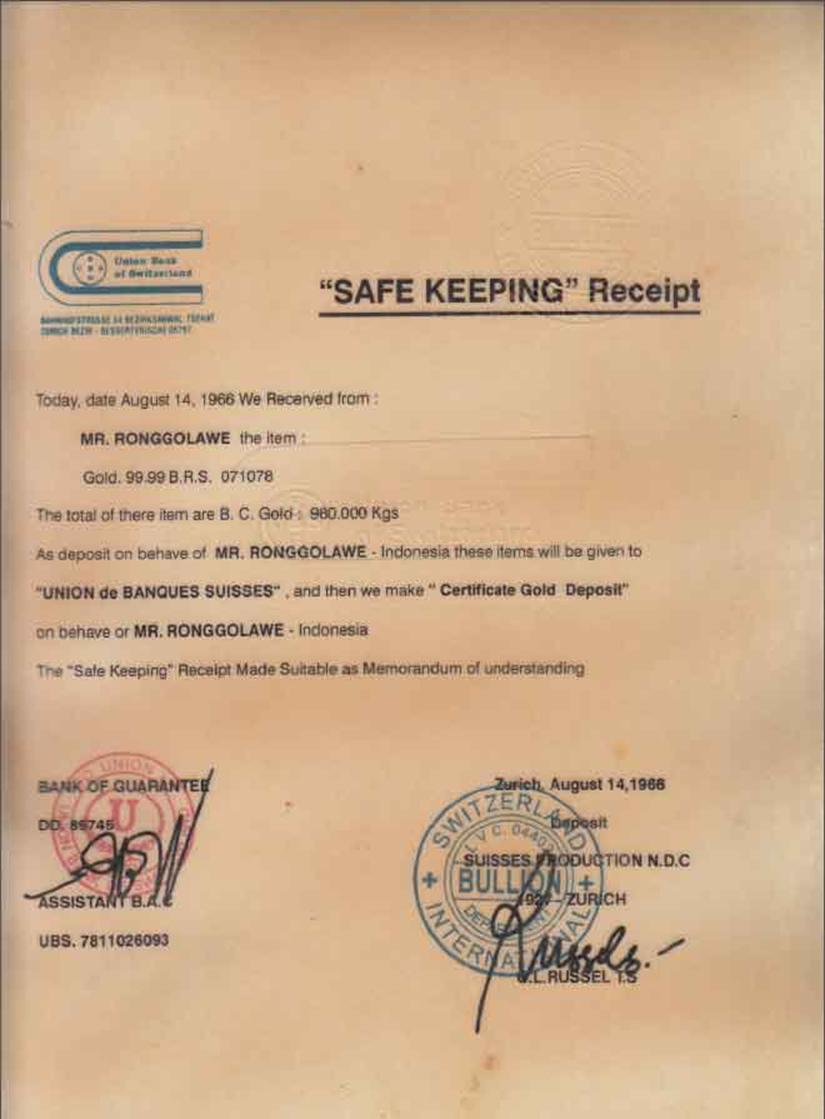 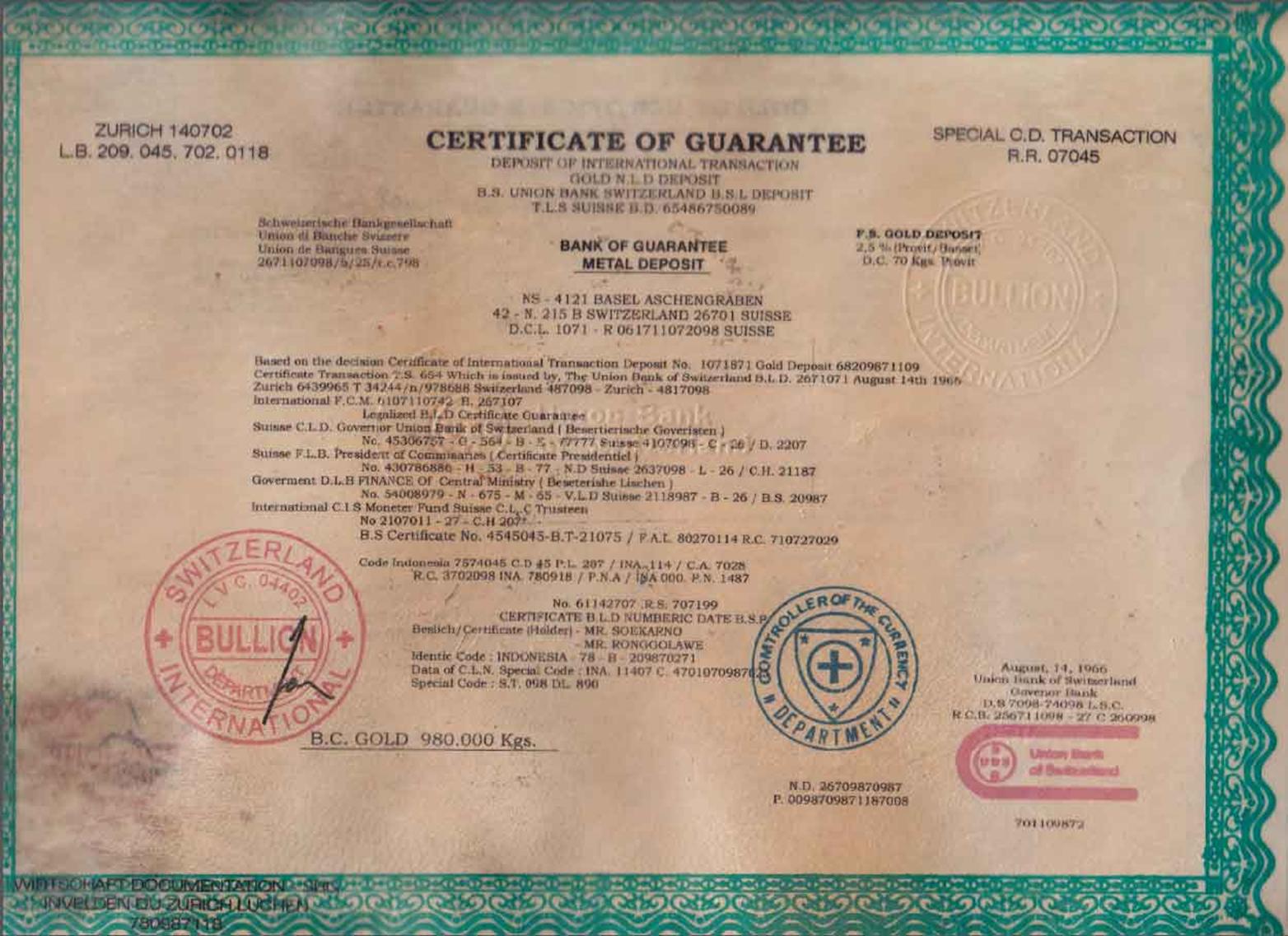 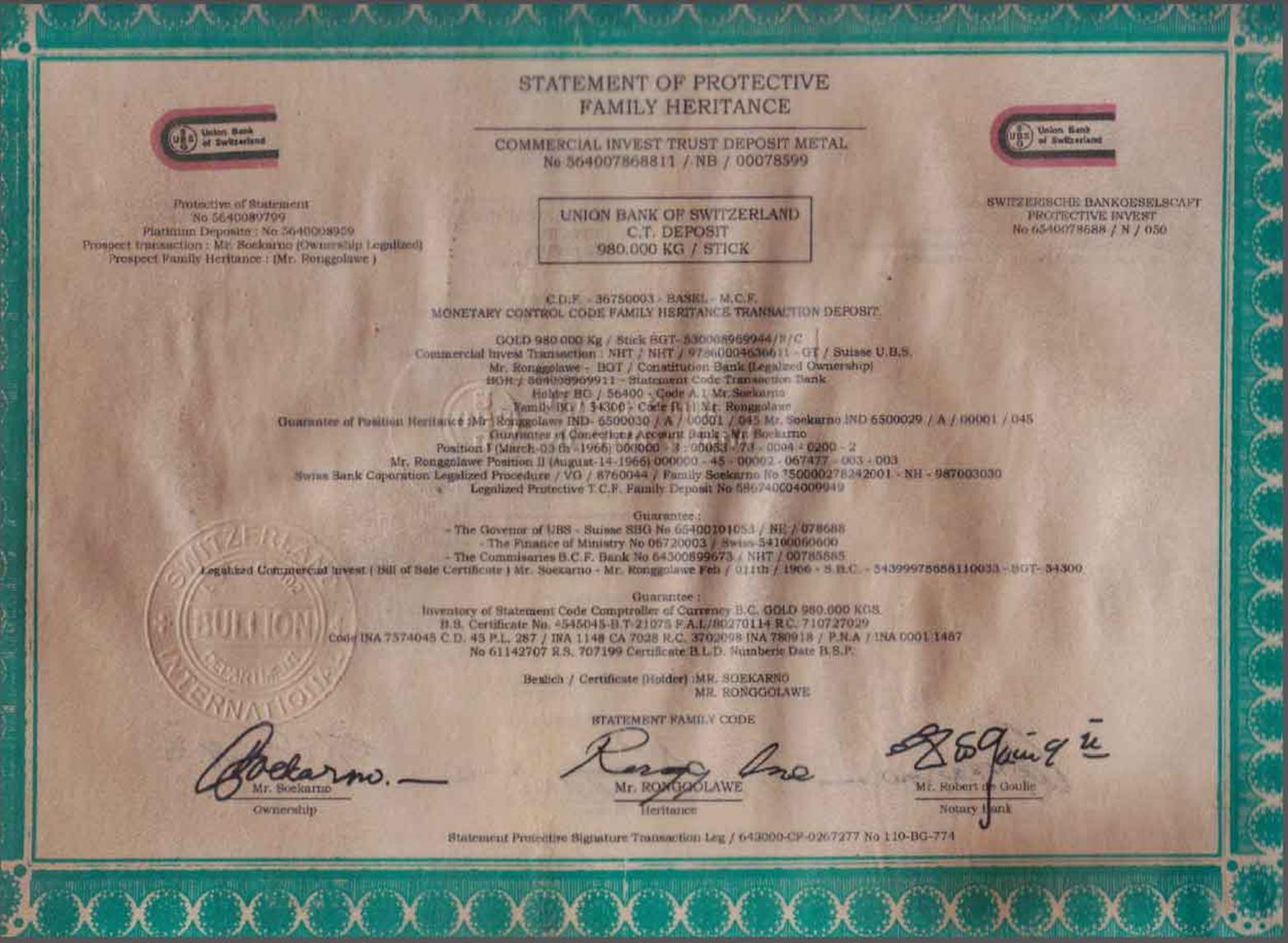 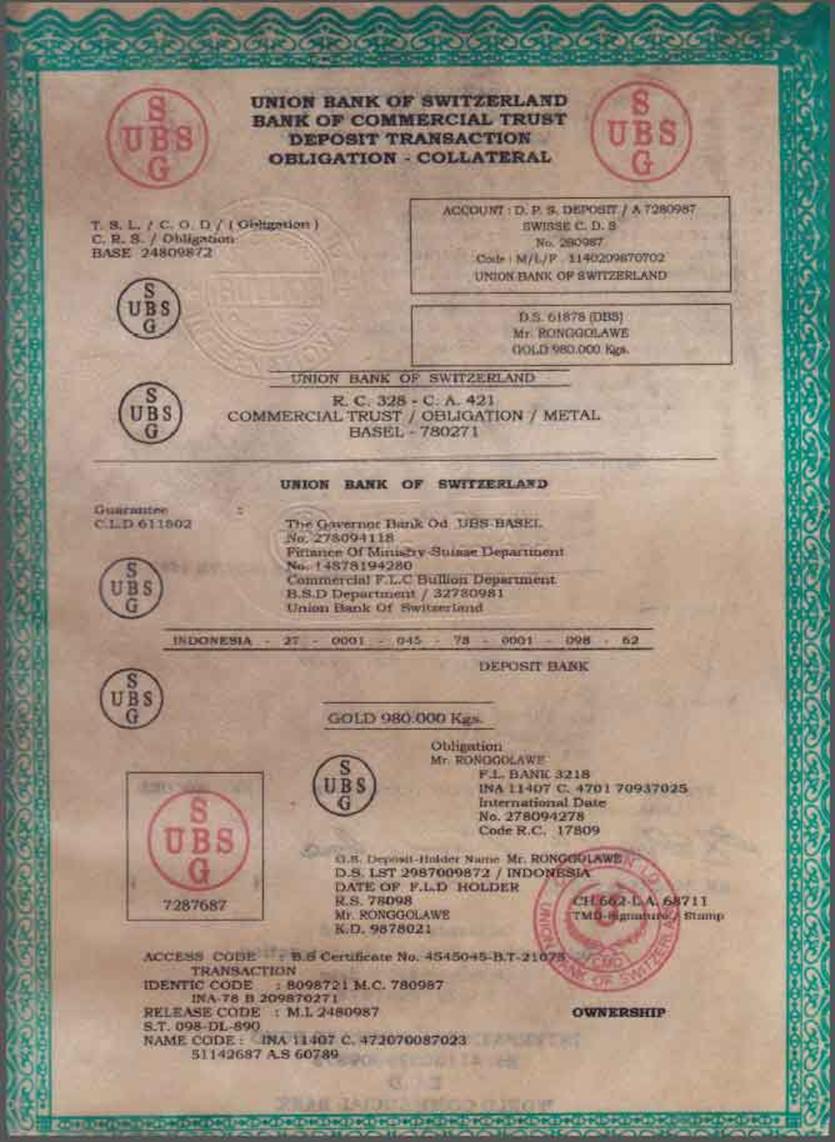 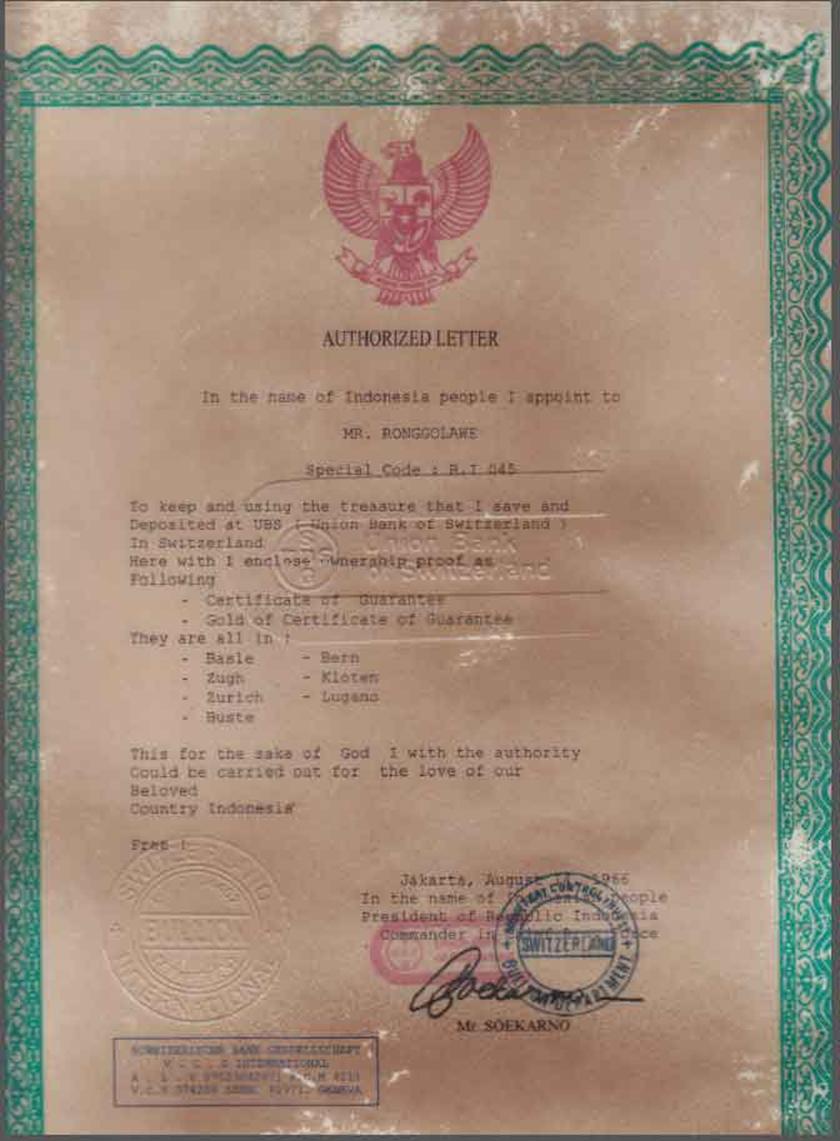 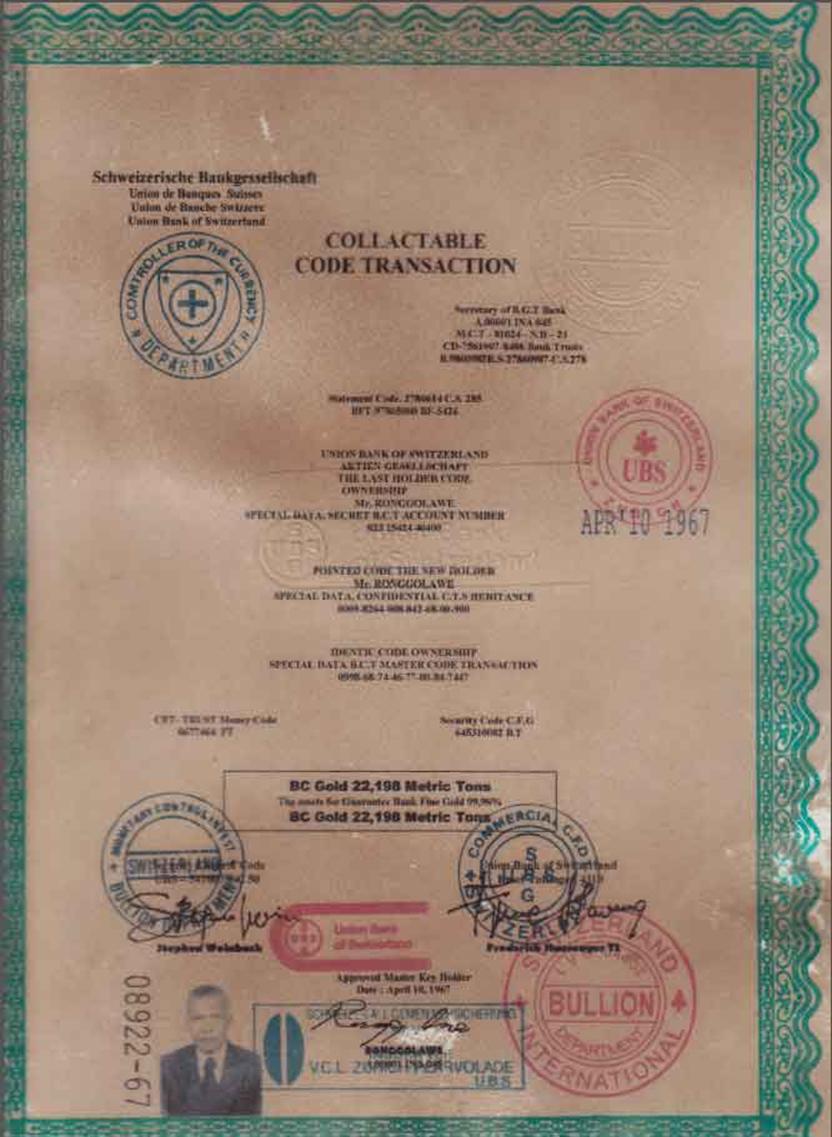 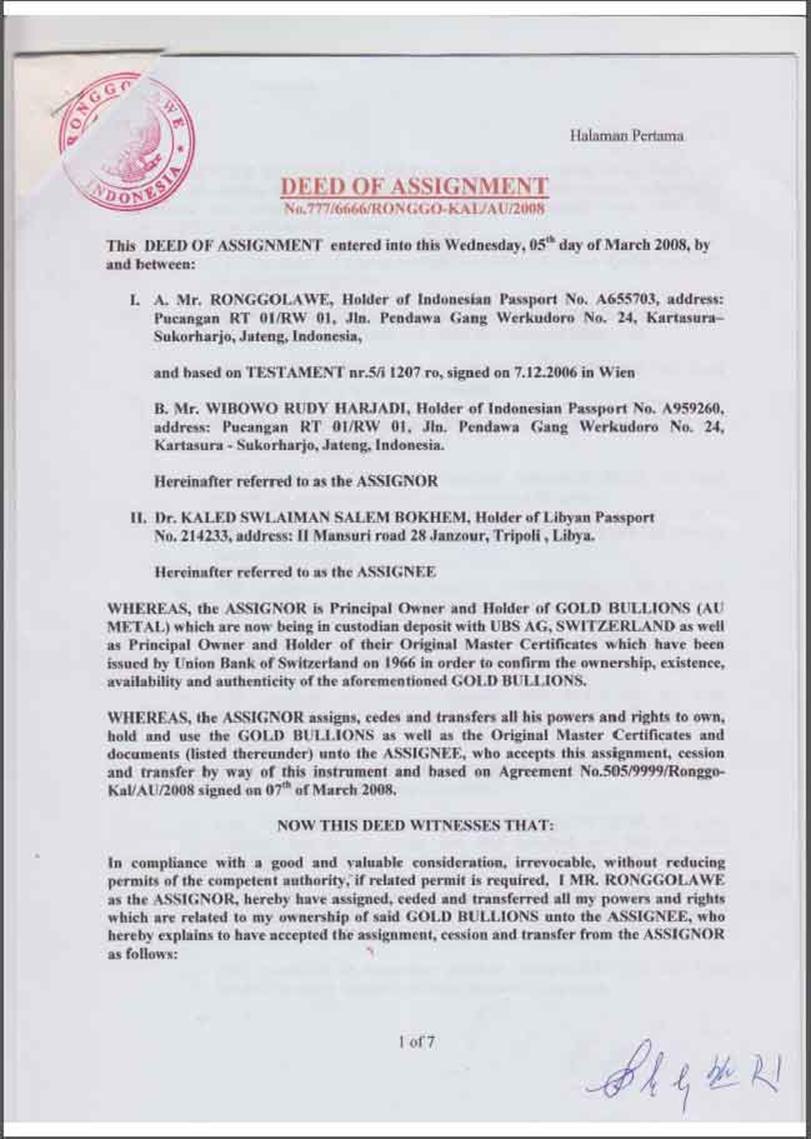 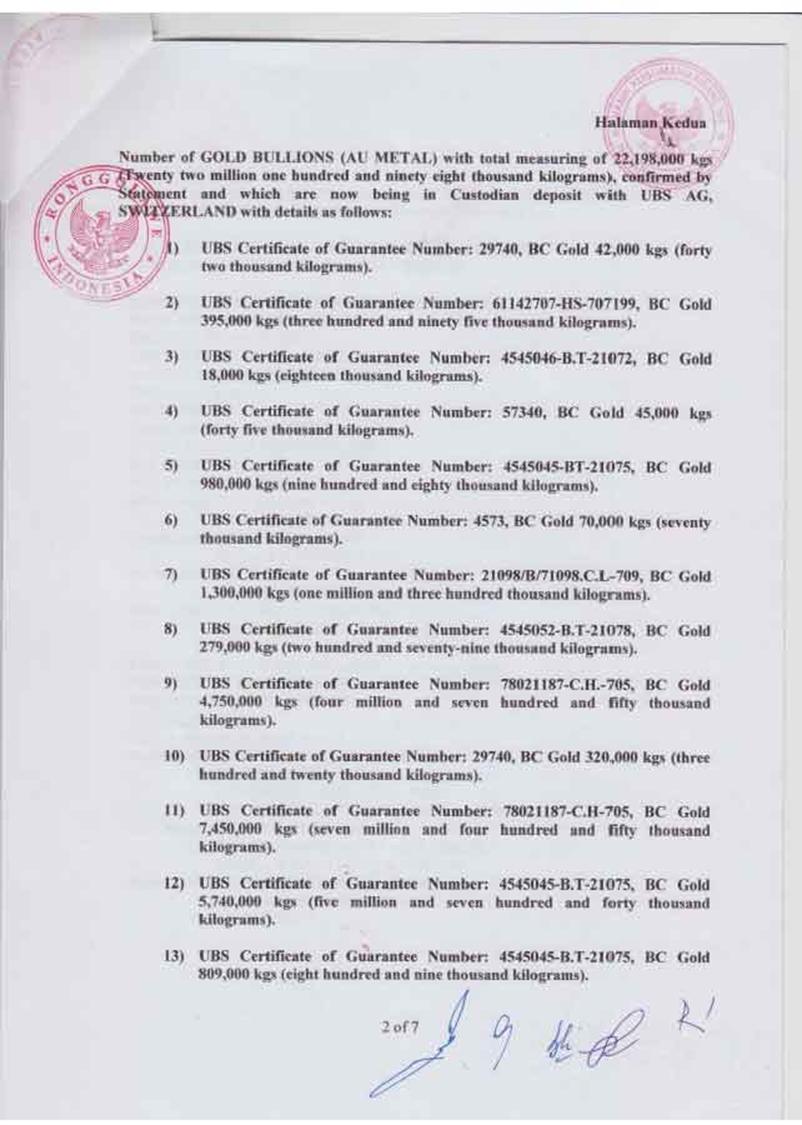 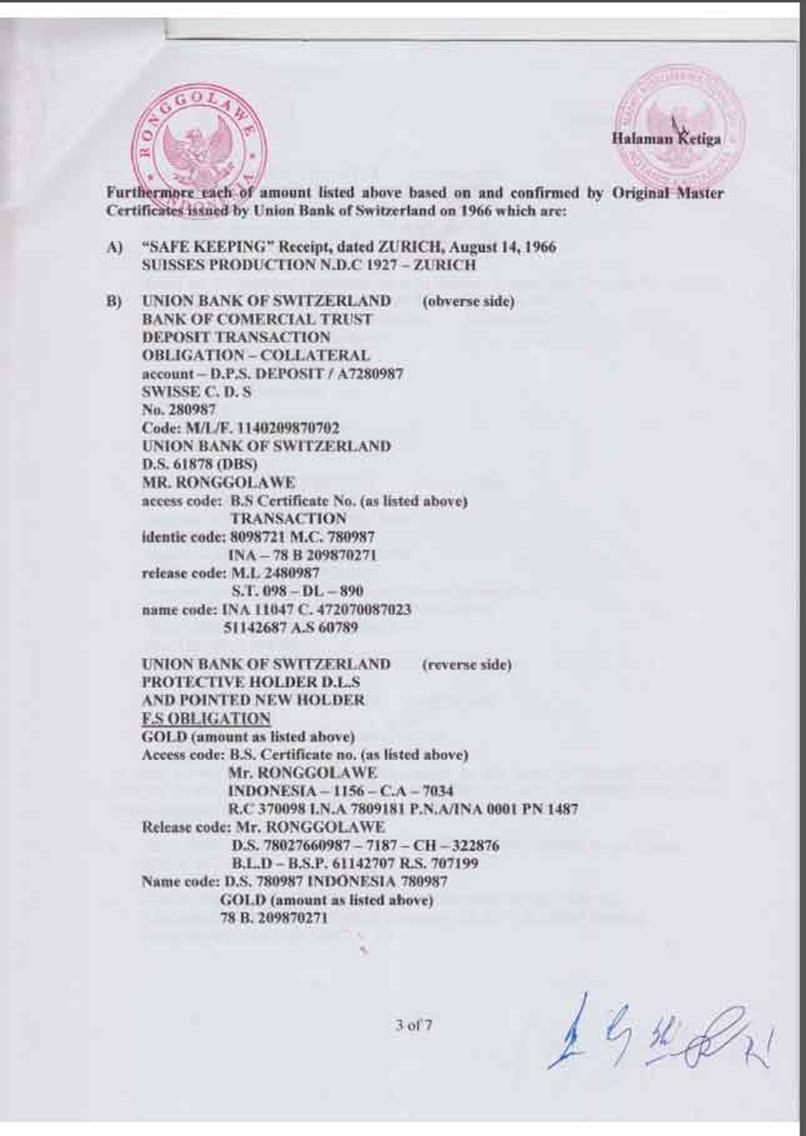 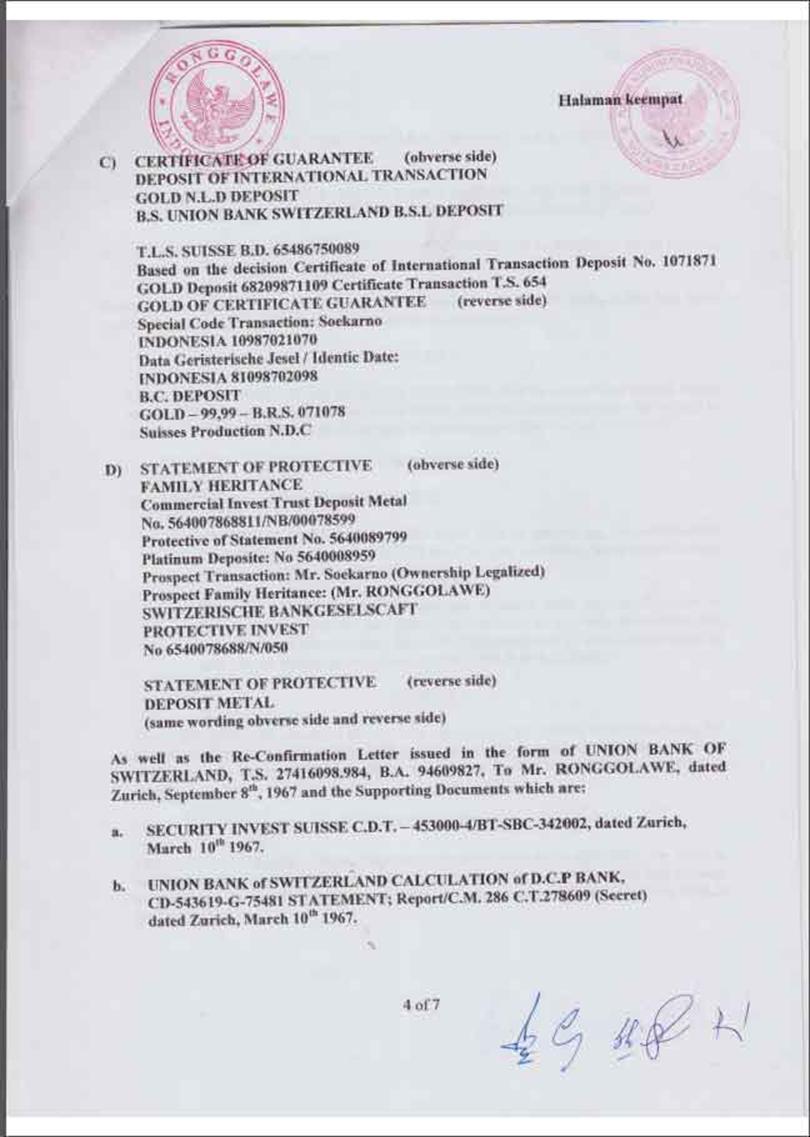 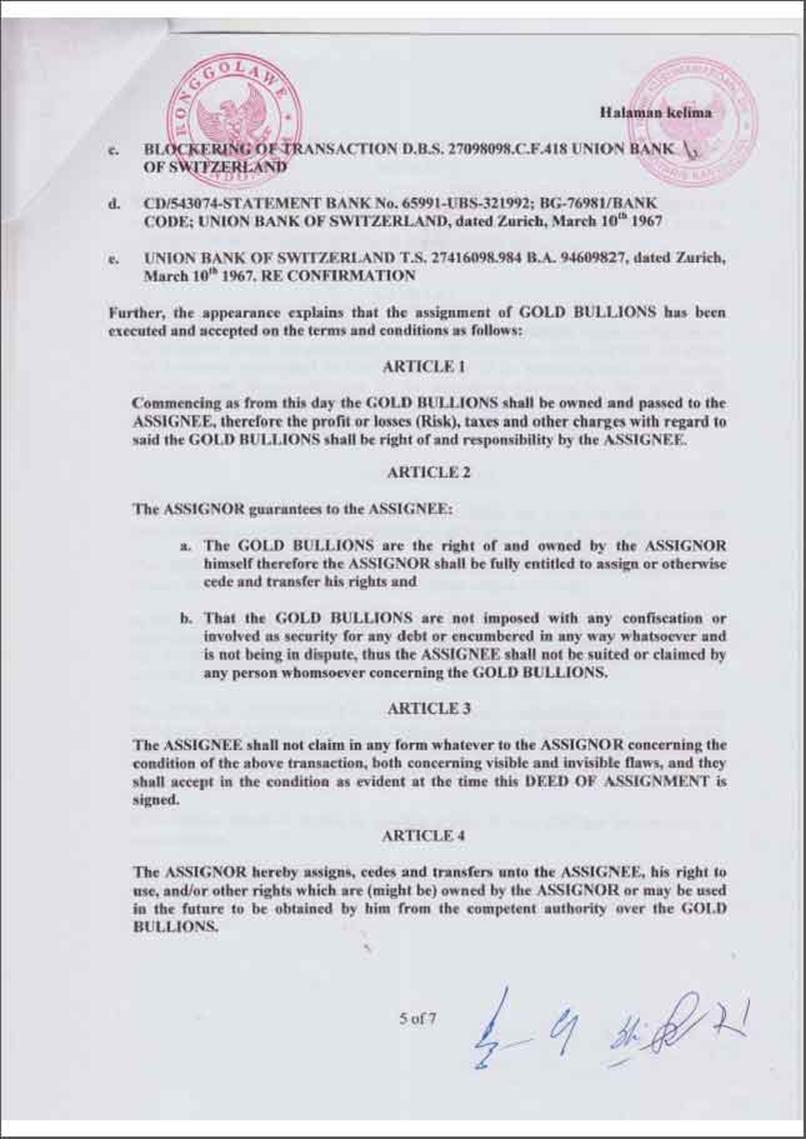 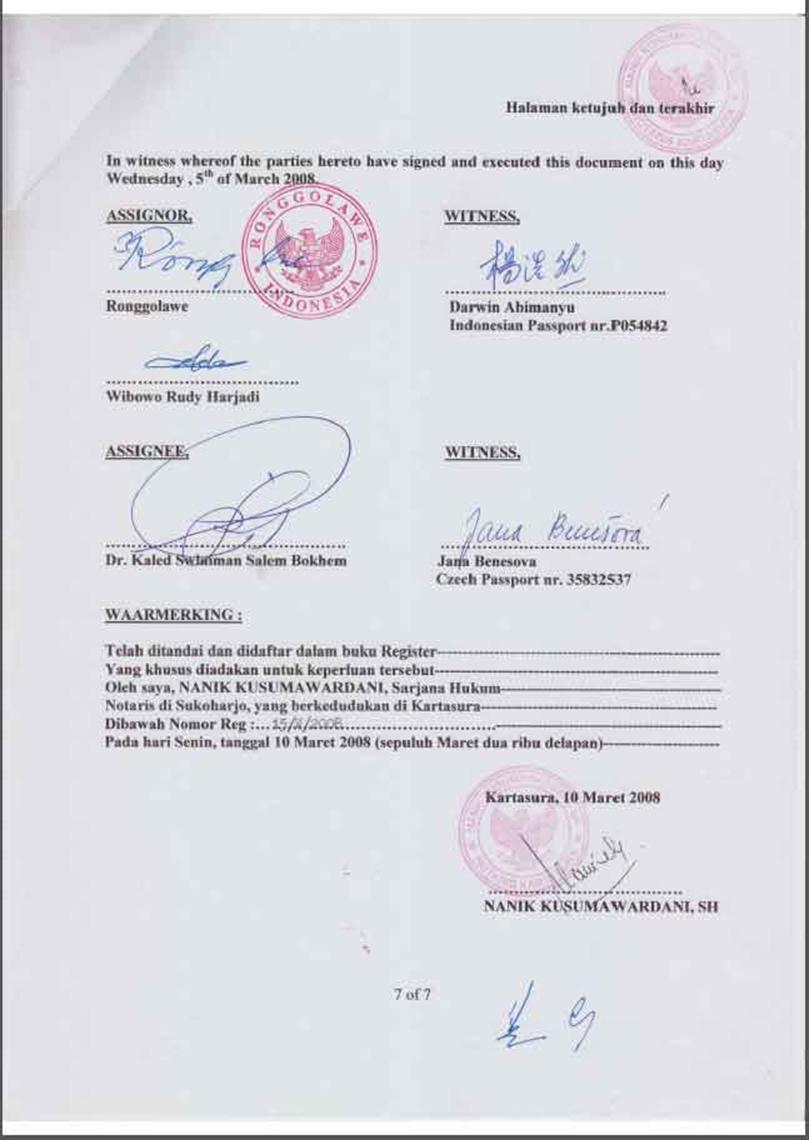 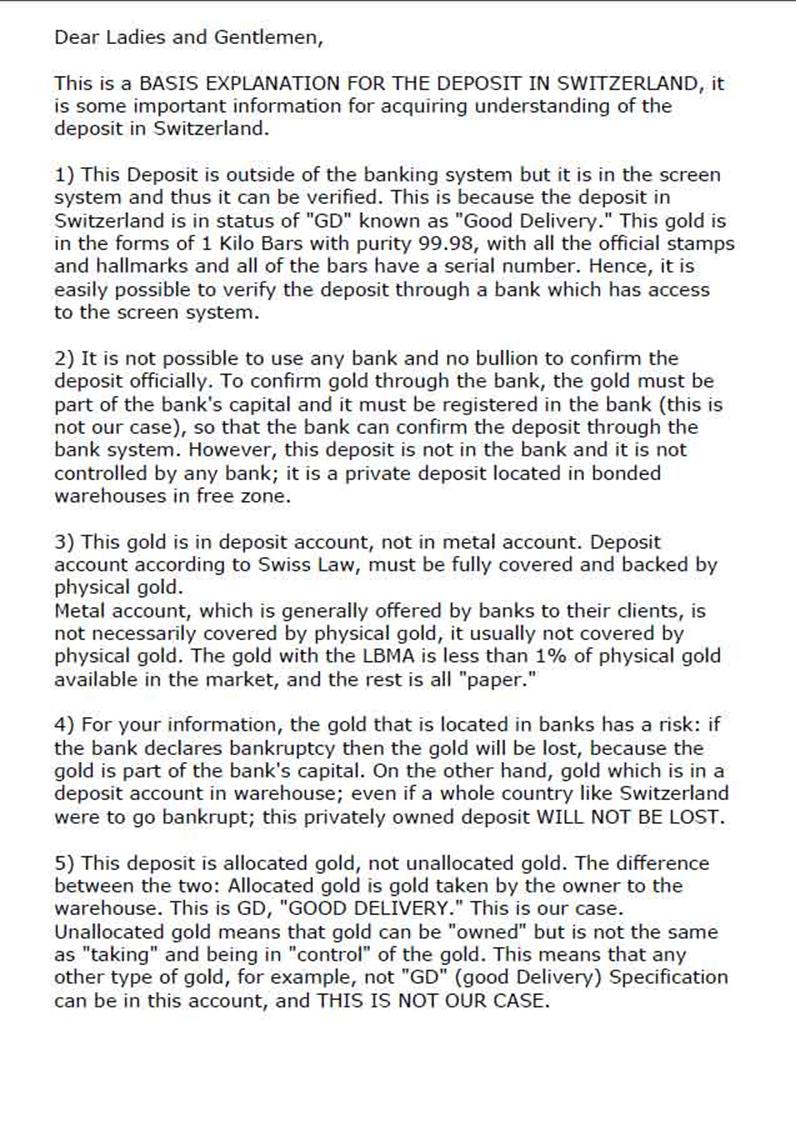 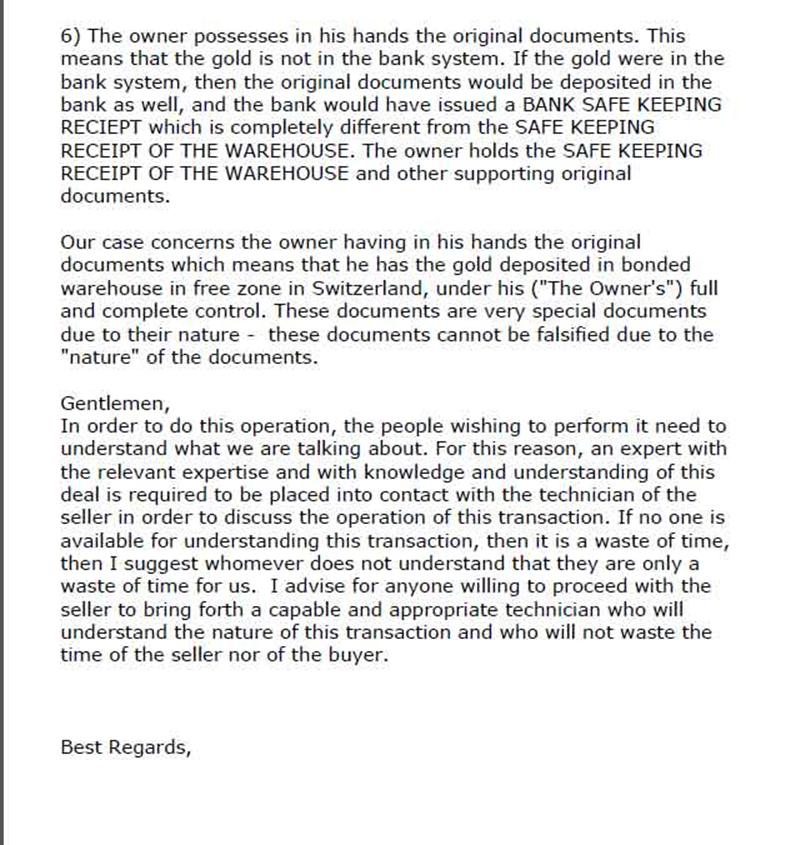 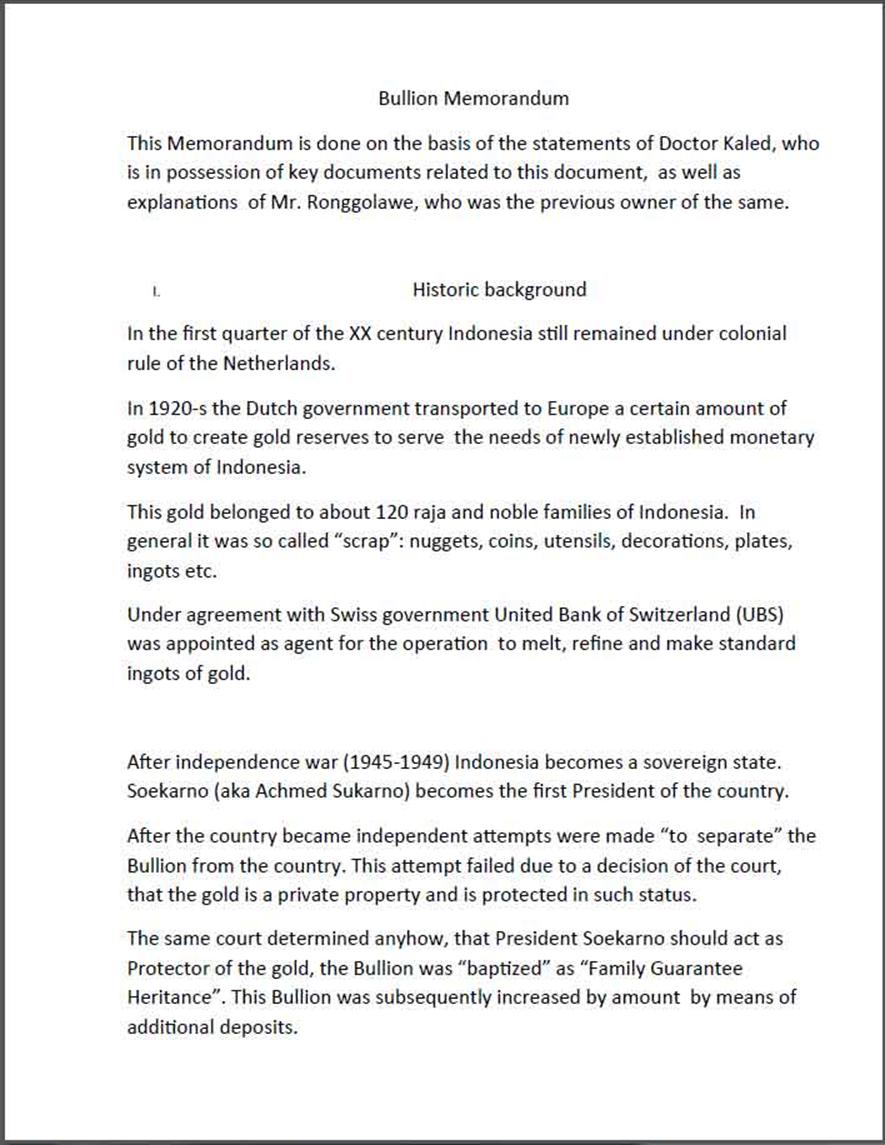 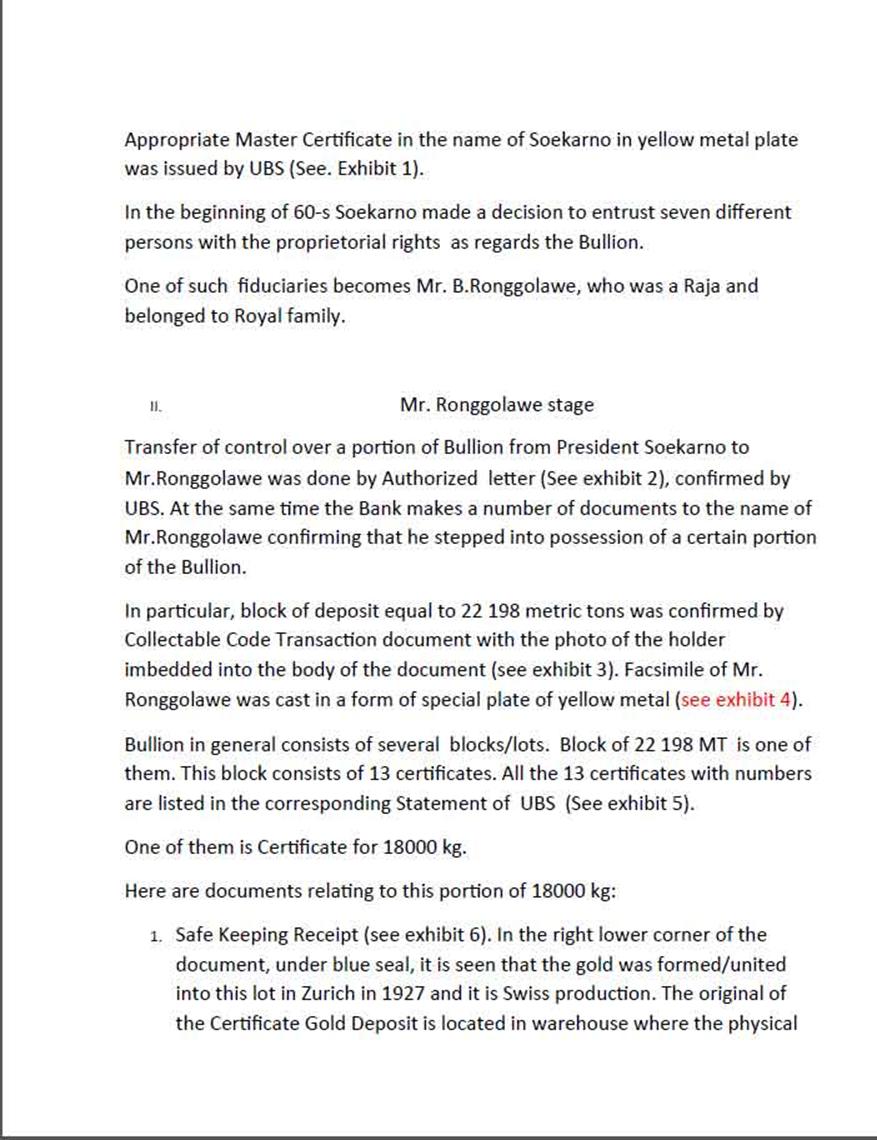 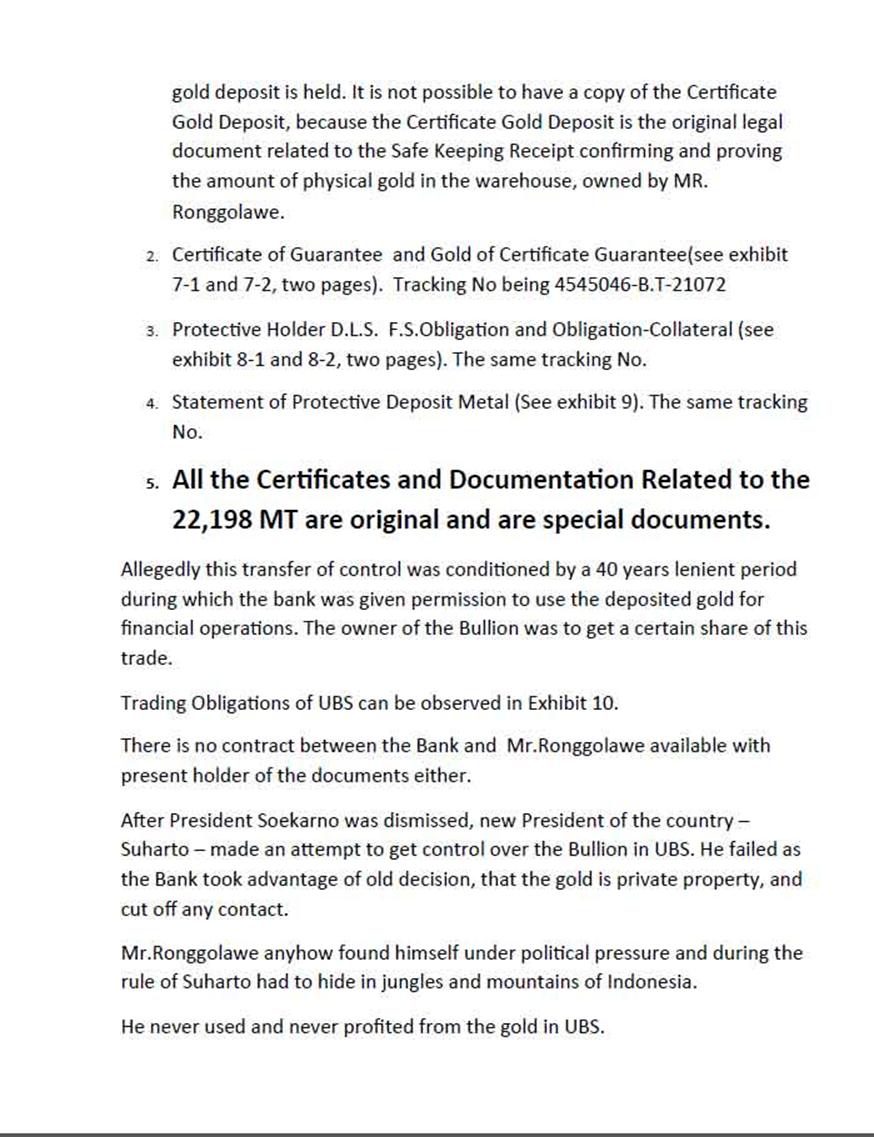