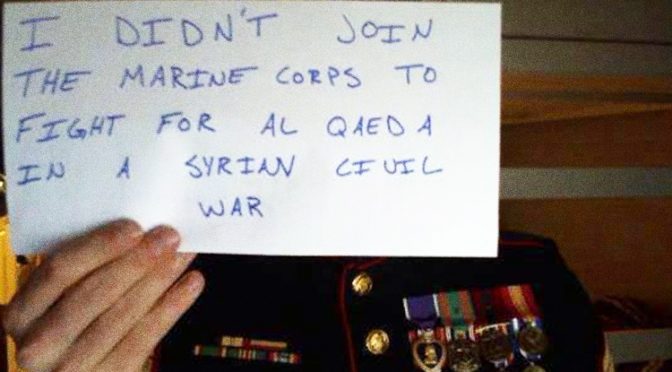 As of this writing the marines.gov is still inaccessible. Reports have it that it has been defaced with the image below. 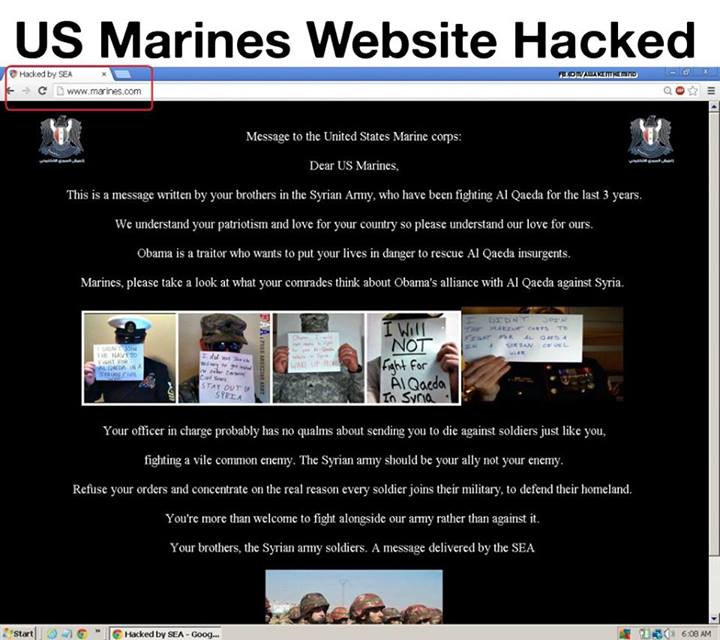 On the other hand, a bulk of the US Military is losing the appetite for war. This report confirms the latest Keenan video update that the world’s military are reorganizing themselves to serve as the security arm for the implementation of a new economic order funded by Asian historical assets now known as the Collateral Accounts. 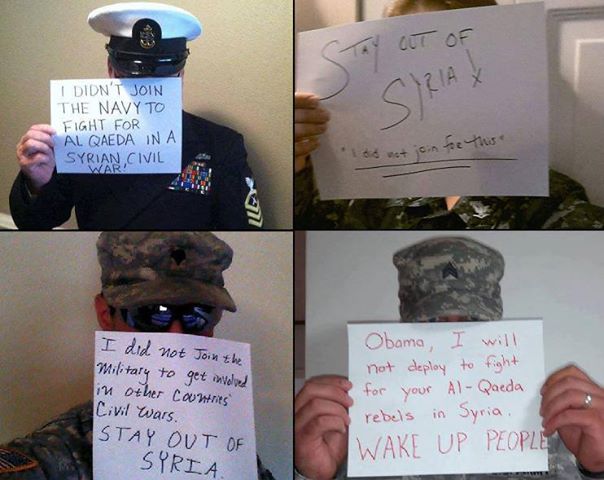 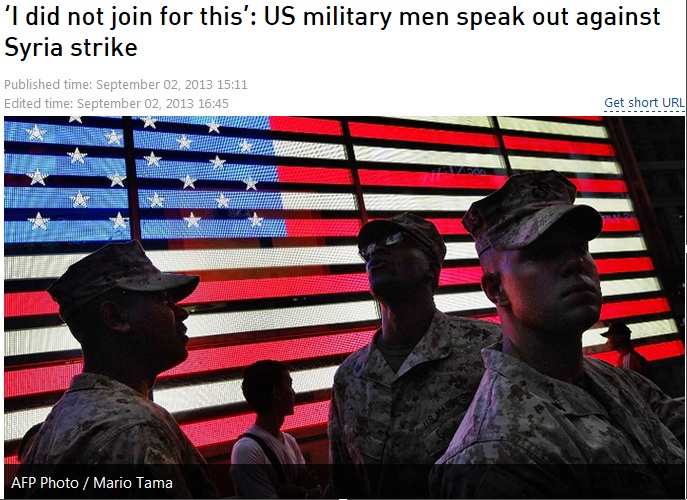 We can stop the madness now!

We haven’t stop a war before it began, or at least put them on hold. We even cheered for them as the uniformed personnel were sent abroad, waved our flags like we’re with them, and applauded every loud explosion as bombs hit their targets with perfect precision.

In fact, we love war. We used to play with guns and engage in mock combat routines when we were kids. We prefer to watch action movies.

We love violence in general. We embrace PC games that spilt blood all over, the more intense the game, the merrier.

But we’ve seen the horrors of war, too, and the obscenity of violence in all its forms. We never wanted the same madness to happen to us. We love it until it comes knockin’ on our doors. We are that hypocrite.

The images of children buried in the rubbles of shattered concrete buildings. The charred bodies of civilians and warriors alike hit by the most sophisticated chemical warfare used by the Zionists. We’ve seen these images yet chose to ignore the stinking corpses laid flat on our silicon screens.

Our inability to feel the suffering of others is caused by our being used to our own sufferings here at home. The animal has accepted the persistent beating; it can’t feel the pain anymore. Even the once uncomfortable becomes pleasurable.

But not everyone has succumbed to this madness. There is more than a glimmer of hope as the warriors themselves are realizing the futility of it all. They’ve realized that war is just a banker’s racket, and Vatican is a bank. 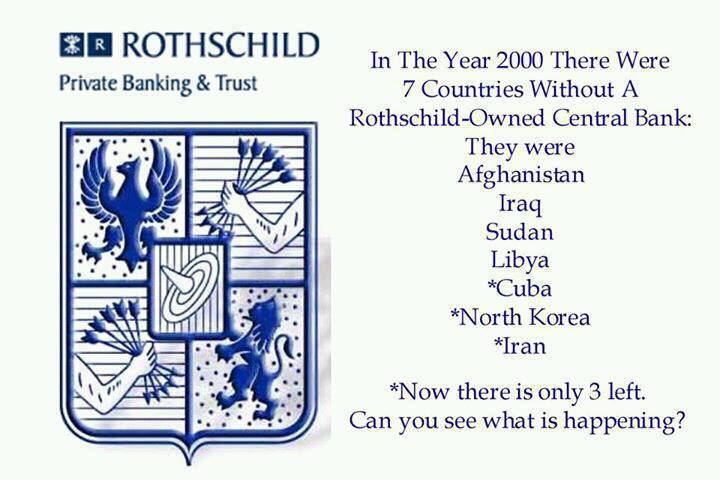 Now you know why your pay is being squeezed, and who did the squeezing.

We can stop the madness and the mad people that instigate it. We can end all wars that are being fought, and those that are yet to be fought solely for the bankers’ glory.

We can do this now.