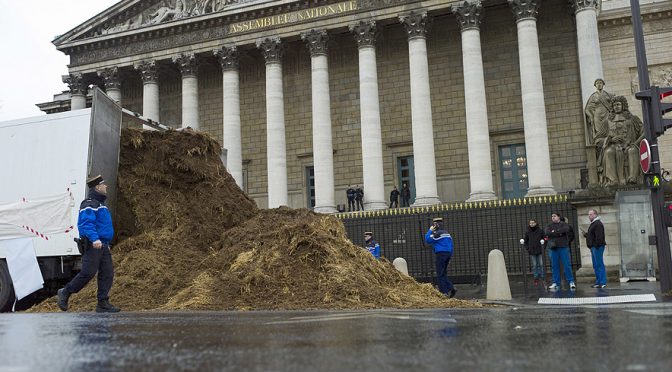 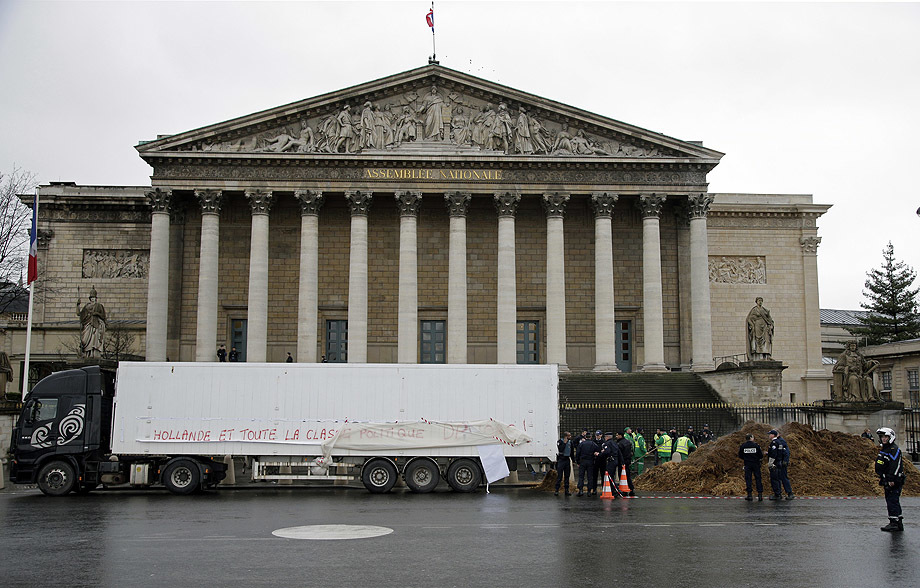 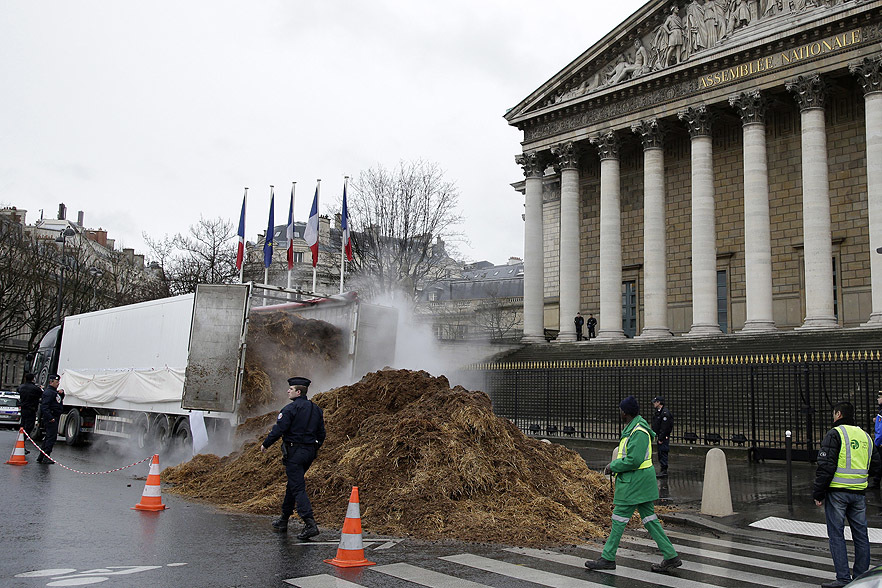 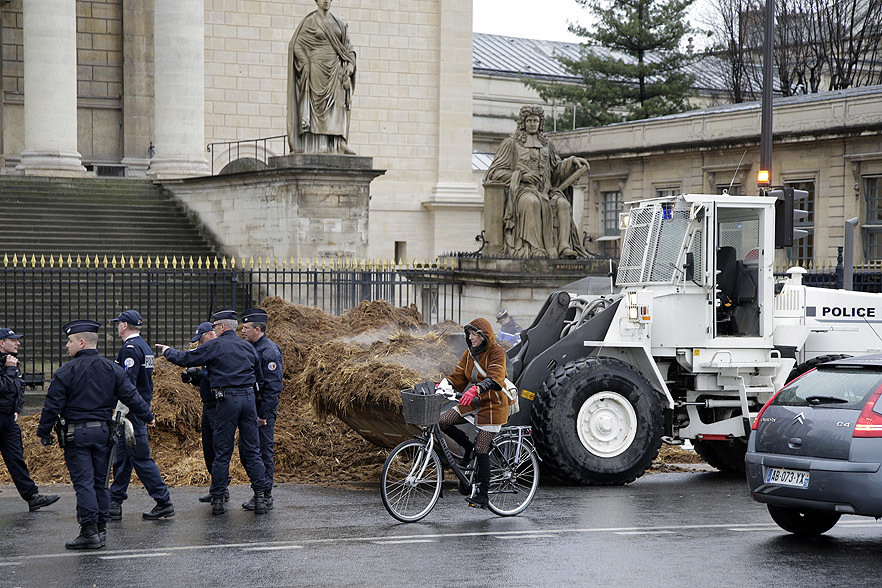 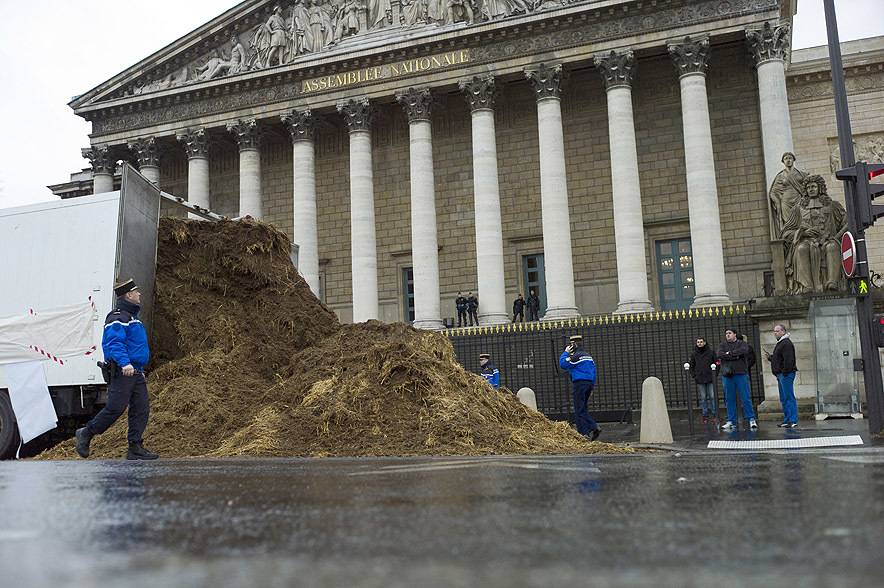 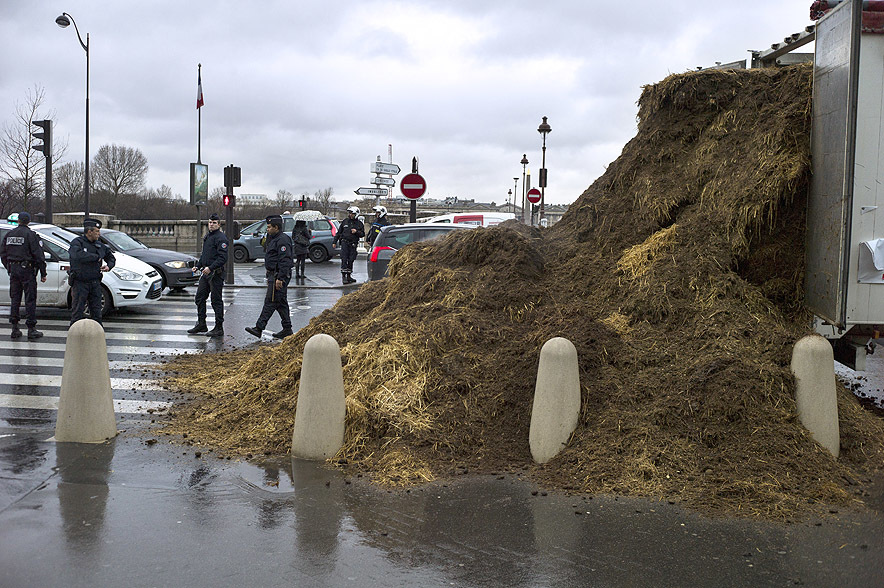 3 thoughts on “When Governments are Obsolete”