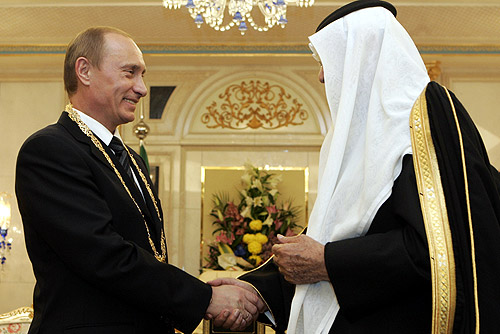 Everybody with sovereign wealth substantial enough to dictate the global economic direction are making their voices heard, and their action felt.
China and Russia spearheading the establishment of a World Bank of Hard Currencies, e.g. gold, is now being joined by Saudi Arabia which might replicate what Iran has been currently doing in the energy market.
All these moves will have one sure casualty — USDollar.
But what’s in it for us?

Well, it might stop wars of aggression from happening.
Will it improve our economic conditions, or just keep those bloodlines’ pockets behind the puppets eternally blessed?