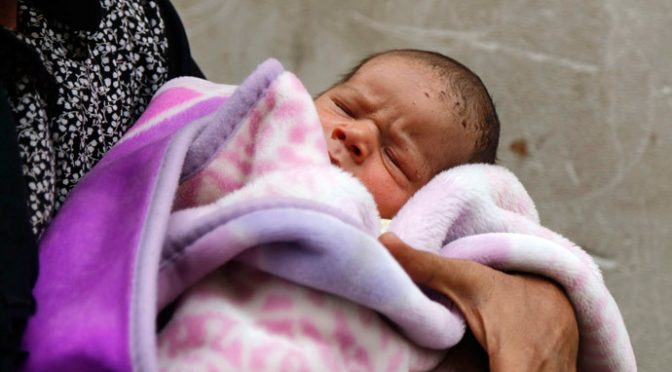 The ebola virus is said to have an incubation period of 21 days, although 10 days is still normal.
But after an hour of WHO administered vaccinations, 15 to 36 children in Syria died depending on which sources you would refer to.

The UN has halted a measles vaccination campaign in northern Syria after at least 15 children died after receiving shots, the UN Children’s Fund (UNICEF) and World Health Organization (WHO) confirmed in a joint statement.
“UNICEF and WHO have been shocked and saddened to learn of the deaths of at least 15 young children in Idlib, Syria,” the statement said. “The deaths of the children occurred in areas where a measles immunization campaign had been under way.”
The children were all under the age of two, Reuters reported, citing aid workers.
Around one hour after being given a second round of the measles vaccine in Idlib on Tuesday, the children demonstrated signs of “severe allergic shock,” said Abdullah Ajaj, a physician administering the vaccinations at a medical center in Jarjanaz, according to AP. The second round of vaccinations began in Idlib and Deir Ezzour on Monday. Following the vaccine, some of the children’s bodies swelled and they suffocated to death.
“There was shouting and screaming, it was hard for the parents. You get your child vaccinated and then you find your child dying, it’s very hard,” Ajaj said.
continue reading »

The vaccination programme has since been suspended Photo: Alamy

http://platform.twitter.com/widgets/follow_button.1410989646.html#_=1411046057755&id=twitter-widget-0&lang=en&screen_name=ddamned&show_count=true&show_screen_name=false&size=m
As many as 36 children were reported to have died excruciating deaths last night after receiving tainted measles vaccines under a UN-sponsored programme in the rebel-held north of Syria.
The programme was suspended amid rumours of sabotage of a high profile international effort to ensure the brutal civil war does not result in an outbreak of measles.
Doctors in clinics in the towns of Jirjanaz and Maaret al-Nouman in the northeastern province of Idlib said children started falling ill soon after the doses were administered.
There were conflicting figures of dead and injured last night as a tide of grief swept the front line rural settlements.
Relief organisations just over the border in Turkey said the loss of life was extensive, rising as high as 36 plus more than a dozen other children in a serious condition.
“It’s very bad. The figures of dead we are getting go into the 30s. Children are dying very quickly,” said Daher Zidan, the coordinator of the medical charity, Uossm. “We think it will get worse.”
The Syrian opposition coalition, which controls the area of Idlib province and had been administering the programme, said it had halted the immunisation project forthwith.
continue reading »

One thought on “WHO is Deadlier than Ebola”