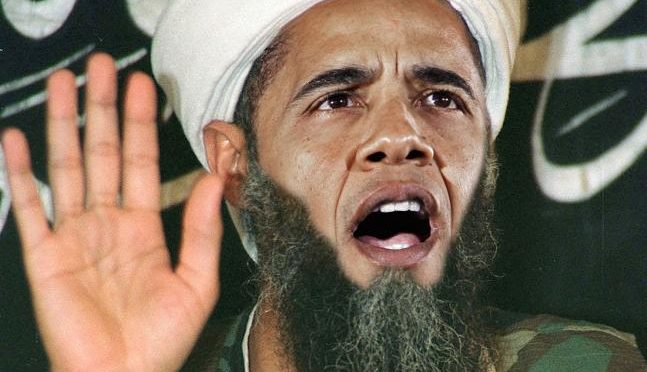 CNN has accidentally “killed” President Barack Obama instead of Al-Qaeda leader Osama bin Laden in one of its shows. For nearly a minute, CNN displayed a headline with a typo that viewers just could not miss.
The channel’s Erin Burnett OutFront show was dedicated to Robert O’Neill, a Navy SEAL, who is claiming to be the one to have shot and killed Osama bin Laden in the 2011 raid on a Pakistani compound.
CNN eventually replaced “Obama” with “Bin Laden” in the headline, but it was little too late – its viewers had enough time to take pictures of their TV screens and record video to share them online.

Wow the SEALs are out of control pic.twitter.com/g0F9Dvidbh

Boy oh boy is someone going to get flak for this Osama-Obama slip at @CNN. Happens to the best of them. pic.twitter.com/9q12K8BxMU

Hey @CNN shouldn't it be "Osama" rather than "Obama"? LOL #SEALWhoKilledThePresident #fb pic.twitter.com/sAOcE4evzV

Would you like to know how you can defeat Obola and the Depopulation Agenda?