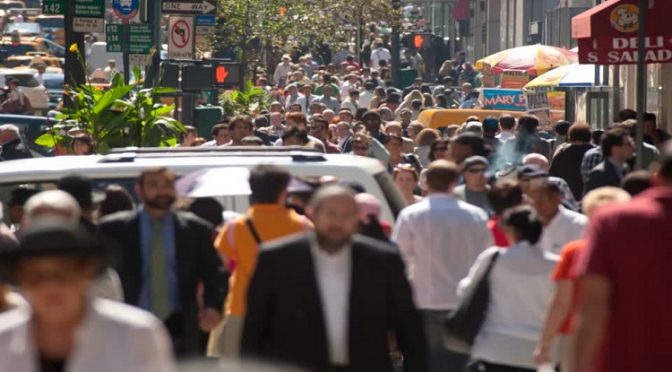 Where Do Matters Stand?
On the eve of World War II the United States was still mired in the Great Depression and found itself facing war on two fronts with Japan and Germany. However bleak the outlook, it was nothing compared to the outlook today.