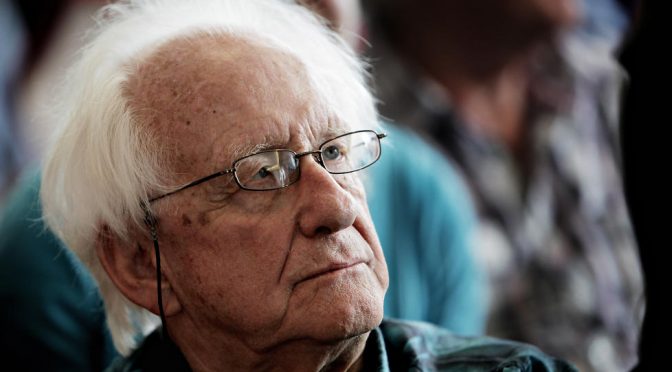 Johan Galtung, a Nobel Peace Prize-nominated sociologist who predicted the collapse of the Soviet Union, warned that US global power will collapse under the Donald Trump administration.