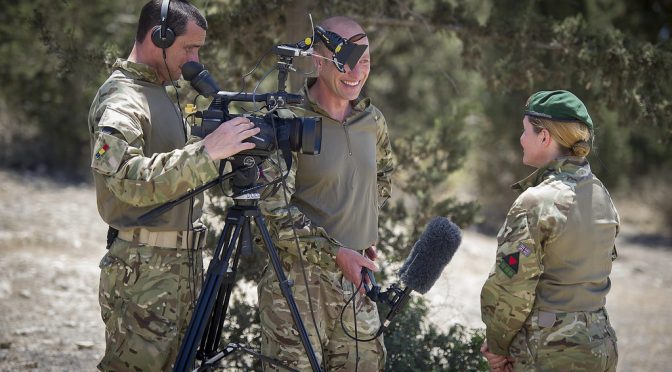 The British Army is struggling with their troll recruitment.
Not that they are unqualified, Because trolling is just as easy as twisting what’s already been said, just to annoy and slow down the activist, or post inflammatory comments to ruin the whole conversation.

Or, maybe the recruiting agency is not funded well enough as the Khazarian financial power is dwindling by the day. Or, it could be that most people today just want to get a piece of them who are making life miserable for all the 99%ers.
Nevertheless, only a few have signed up. 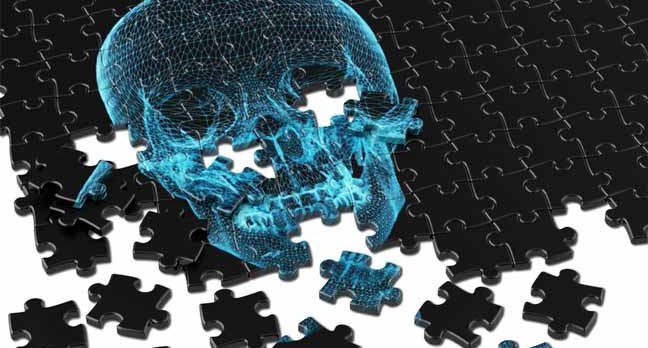 3 Jan 2017 at 11:20
Army social media psyops unit 77 Brigade is struggling to reel in new government cyber-warriors in spite of a recruitment publicity blitz last year, according to the Ministry of Defence.
The “brigade” – in reality a unit slightly smaller than an infantry battalion, with a target manning strength of 448 people – is under strength by about 40 per cent, according to figures released under the Freedom of Information Act.
Of those 448, 182 of them are supposed to be full-time soldiers, sailors and airmen, while 266 are part-time reservists bringing in specialist skills from the civilian world.
A fortnight ago the unit, known as the Security Assistance Group (SAG) until July 2015, had only 276 personnel on its books. Just 123 of those were reservists, meaning 77 Bde has a shortfall of 29 regulars and 143 reserves.
In the last year just 125 soldiers were recruited to 77 Bde, or posted into it from elsewhere in the Army.
The unit forms part of the government’s wider efforts to tackle hostile use of social media by, among others, Islamist terrorists, Russian hackers and state-backed fake news and propaganda agencies such as Russia Today (RT) and Iran’s Press TV. In addition, it is also supposed to engage in the dark arts of destabilising Britain’s foes by starting whispering campaigns among their supporters and potential supporters.
The SAG was formed in 2014 to combine the Army’s Media Operations Group, 15 (UK) Psychological Operations Group, the Security Capacity Building Team and the Military Stabilisation and Support Group. It was rebranded 77 Brigade after 18 months when someone inside the MoD thought it would be a good idea to link them with Brigadier Orde Wingate’s famous guerrilla unit the Chindits, who fought hundreds of miles behind Japanese lines in the Far East during the Second World War.
77 Bde maintains small Facebook and Twitter presences in its own name.
The modern-day 77 Bde is split into six “columns”, of which the fifth column is the media ops and civil affairs sub-unit – perhaps a military bureaucrat’s little joke.
“I can confirm that the Army is pleased with the rate of growth of the Brigade and that it is attracting trained personnel of the right knowledge, skill and experience required for its roles,” insisted an MoD spin doctor in the ministry’s response to the original FoI request. The response also claimed that 77 Bde has “no set recruiting targets“.
“The shortfall in the reserve numbers is partly due to the recent increase in liability… but is, in the main, due to the fact 77 Brigade is a new formation and it takes time for this capability to be built up,” he added.
theregister.co.uk

What this means is that even with the sheer size of their invasive Orwellian surveillance apparatus, they still could not stop the flood of people joining the global resistance against their own tyrannical, fascist corporate governments.
They have to do something to convince people that they must return to ignorance and stupidity. That’s a tall order.
The best way to deal with trolls is not to feed them, and to let your own view to stand by its own merit.