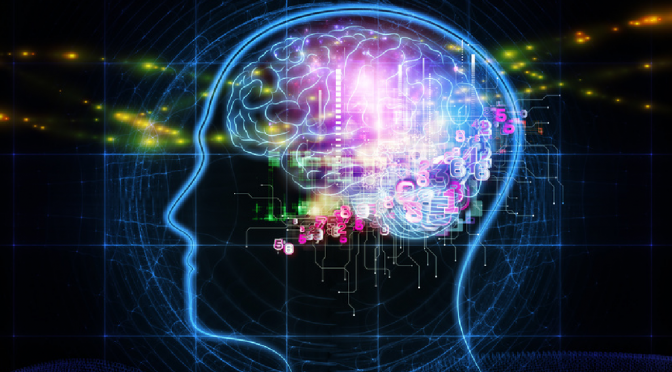 US Army intelligence officer Major Ed Dames was one of five officers trained to monitor and analyze ‘remote viewing’, a technique said to allow users to psychically ‘see’ locations, events or other information from great distances.
The top-secret project, run by the Defense Intelligence Agency, would be dubbed Project StarGate.
The Central Intelligence Agency, to whom Project StarGate was transferred in 1995, canceled it, and declassified files related to some of its aspects in a massive document dump earlier this year.
The agency concluded that the program had no hope of being used for operations, although a retrospective evaluation conducted following its closure suggested that there was some evidence of psychic functioning.
In an exclusive interview with Sputnik, Retired Major Ed Dames, one of a handful of Army personnel to receive training in remote viewing, and who would go on to coordinate and run remote viewing teams, revealed that the technology was not only real, but that it was successfully used in operations against the US’s Soviet adversaries, as well as other actors. Assigned to the remote viewing unit in January 1986, Dames worked for the program until December 1989.
Below is Major Dames’ account, featuring only minimal, mostly stylistic and grammar tweaks.

8 thoughts on “'Psychic Espionage': An Insider's View of US Army's Secret Project StarGate”