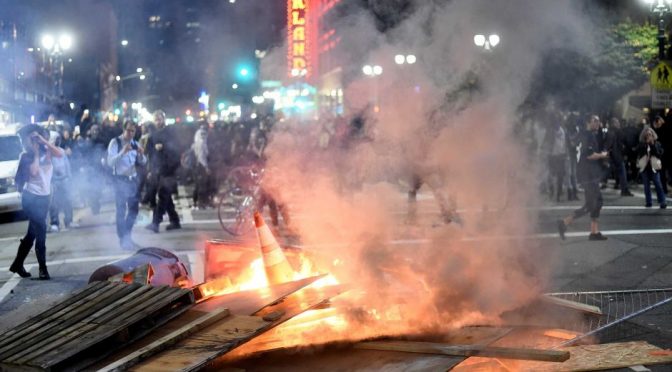 The collapse of the petrodollar has been predicted and delayed as much as possible. The resurrection of the gold standard, on the other hand, is coupled with the rise of a basket of sovereign currencies that are backed up, not by wars of coercion, but by tangible sovereign assets.
All of these were mixed with the epic downfall of the Deep State controlled countries’ reputation abroad that serves as the primary catalyst of the decisive rise of PetroYuan.
Enough time has already been given as the first open talk about the global reset happened a decade ago, or in the immediate aftermath of the WTC false flag, which purposely deterred the announcement of the recovery of the Asian Global Accounts that had been backing up the financial system of the West.
Today, we are just mere days from its inauguration, but the Shanghai Futures Exchange is evidently up to a good start that is sending jitters across the US and EU, which explains their bad behavior as of late.
https://www.youtube.com/watch?v=7LyKAvKGpxE
We are now in the final phase of the global effort to rid of the warmongering cabal that has been having its heyday for half a millennia, at least.
Although it has the potential to be chaotic as it unfolds, but the impending US economic collapse is the necessary trigger that would force the armed militias to take over their government and reestablish their once lost American Republic.
In order to gauge how bad the situation is beginning to be, here’s the MIT president Rafael Reif greeting his generous benefactor. 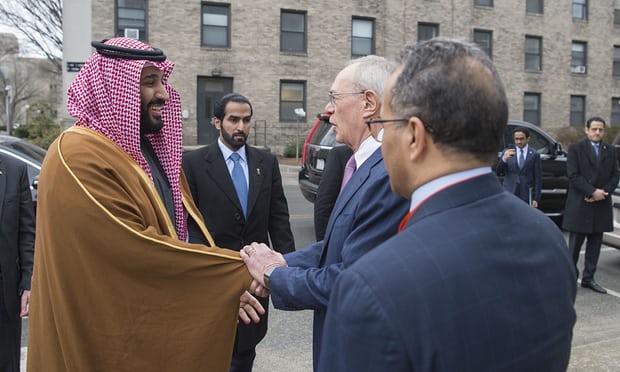 According to the Guardian,

“Last weekend, while media attention was focused on the March for Our Lives protests across America, a militarised police force blocked the road leading up to the Massachusetts Institute of Technology (MIT) Media Lab, one of the university’s most famous laboratories, for a special guest. The guest – the crown prince of Saudi Arabia, Mohammed bin Salman – visited both Harvard and MIT on his first official tour of the US. Saudi officials boasted about the visit, posting photos of Bin Salman with both Harvard provost Alan Garber and MIT president Rafael Reif on social media.
Yet both universities have been remarkably silent about the prince’s presence. Neither university publicly announced his visit in advance, and steps were even taken to cover it up. For instance, the Media Lab’s students were sent an email informing them that access to the lab would be restricted, with metal detectors – with no mention as to why. A small protest staged by an anti-war group was the only public indication of Bin Salman’s visit to campus. MIT and Harvard only acknowledged it had taken place afterwards, in response to inquiries by student newspapers and through a press release that didn’t adequately explain the implications of the partnership.”

The Saudis will come to the aid of the US, but at what price?
The US government and the banks are in no position to dictate the terms of how the rest of the world should proceed from this point onwards.

9 thoughts on “When this Happens, it's Over”