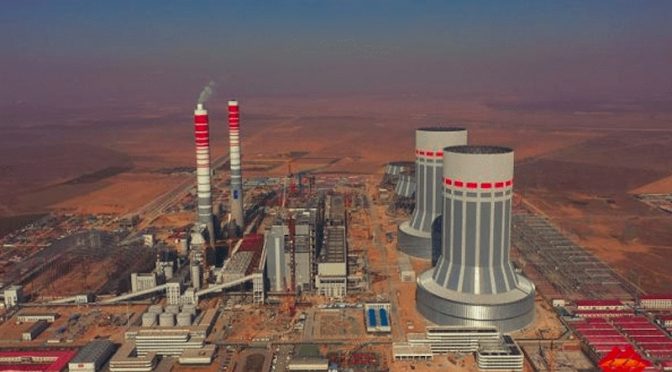 China and Russia are dominating the market for new nuclear reactors at a time when surging energy prices present a big new opportunity for the industry, the International Energy Agency (IEA) says.

China and Russia built 87% of the nuclear reactors that started construction since 2017 while the United Kingdom, US, France and Canada accounted for just 10% combined, according to a new report IEA.

“Advanced economies have lost market leadership, as 27 out of 31 reactors that started construction since 2017 are Russian or Chinese designs,” said executive director Faith Birol. “In today’s context of the global energy crisis, skyrocketing fossil fuel prices, energy security challenges and ambitious climate commitments, I believe nuclear power has a unique opportunity to stage a comeback,”

The Route to Net Zero

Nuclear power is a significantly cheaper path to net-zero by 2050, the report found. If nuclear investment is not accelerated, reaching this target would mean an additional global cost of $500 billion, which would raise the consumer electricity bill by $20 billion a year to 2050, it said

And China is ahead of the curve, set to become the leading nuclear producer by 2030, the IEA says.

Meanwhile, advanced economies are scrambling to keep pace, the IEA says. They currently have nearly 70% of global nuclear capacity, but recent projects have run over budget and behind schedule, while investment is stalling.

Western plants, which were first constructed in response to the 1970s oil shocks, are also beginning to look tired with outdated technology, the IEA said. The average age of nuclear capacity in North America and Europe is 38 years, compared with 15 years in India, and five years in China, it added.

Alfie Habershon is a journalist at Asia Financial. He previously lived in Mumbai reporting on India’s economy and healthcare for data journalism initiative IndiaSpend, as well as having worked for London based Tortoise Media.