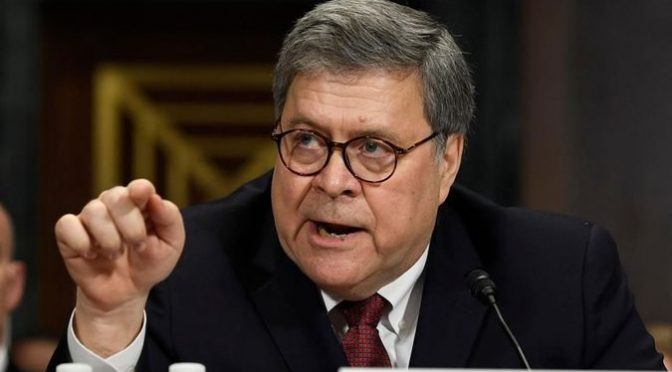 “Barr’s father was born Jewish, and later converted to Catholicism. His mother is of Irish ancestry. Barr was raised Catholic.[4][5]” says mainstream Wikipedia. But the Overstock CEO still wants to tell us that AG William Barr is set to break open the biggest political scandal in the history of America. Is it really possible in the Land of Milk and Honey for the Israel Lobby? END_OF_DOCUMENT_TOKEN_TO_BE_REPLACED