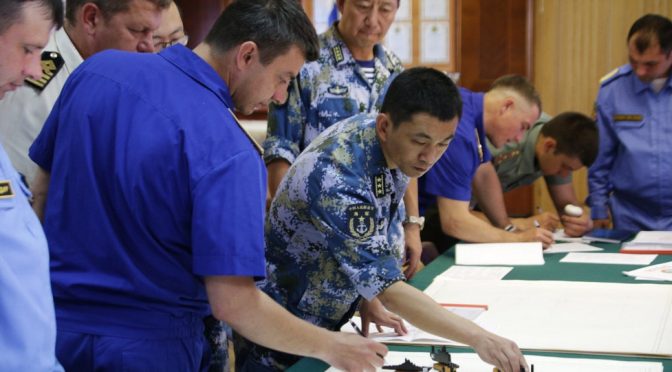 Last year, Russia had to tackle mostly domestic issues as the Western offensives peaked with more economic sanctions and the false flag death of an opposition figure.
With the successful passage of the Minsk 2.0 Ceasefire Agreement, which up to now is still holding even if Poroshenko is regularly shelling Eastern Ukraine in an attempt to provoke another confrontation, Russia has virtually won each battle launched right on its doorsteps.
END_OF_DOCUMENT_TOKEN_TO_BE_REPLACED