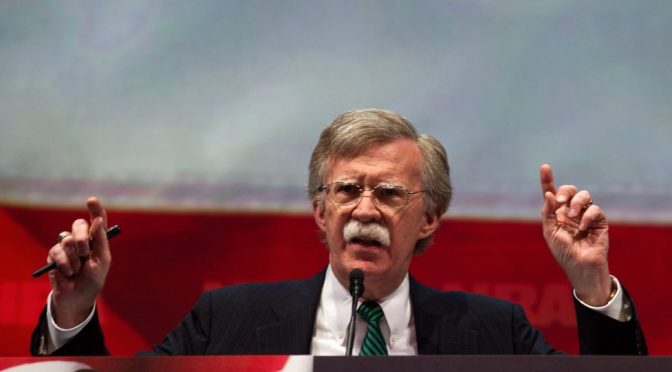 With John Bolton’s appointment as Trump’s new national security adviser, the circle closes on any remaining hope of the 45th President of the United States embarking on a different course from every other president that has preceded him in the Oval Office in recent years, when it comes to foreign policy. END_OF_DOCUMENT_TOKEN_TO_BE_REPLACED 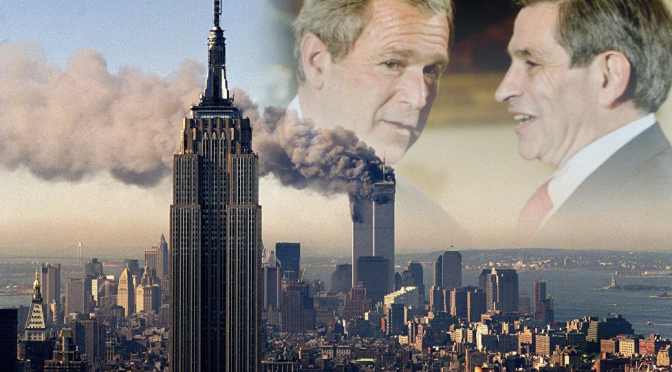