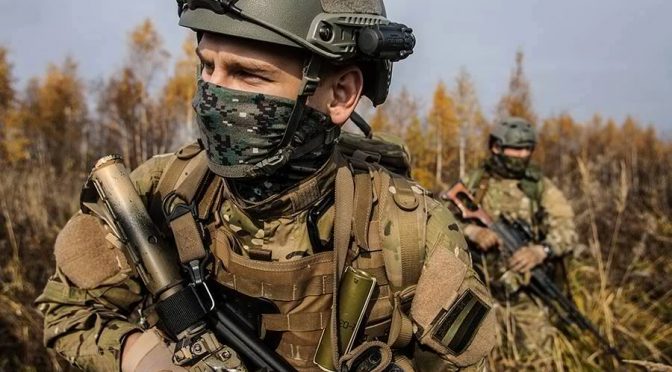 Be it in Syria, or Ukraine, the Khazarian offensives to establish their foothold on those territories are being met with fierce resistance. END_OF_DOCUMENT_TOKEN_TO_BE_REPLACED 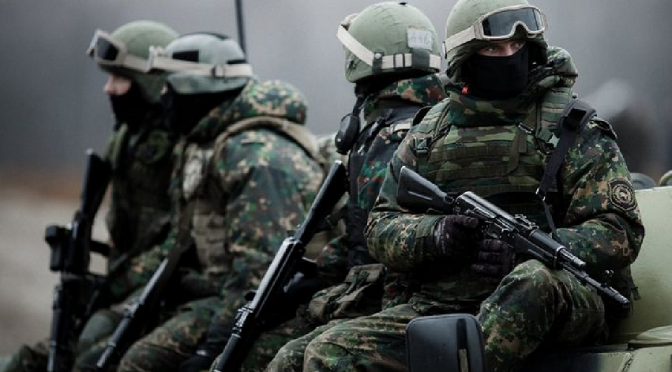 While the US coalition of 50 countries that are supposedly fighting against terrorism in Syria is yet to show proof that it is doing so for the last 5 years, the Russian Special Forces on the ground published a rare footage of their operations which led to the defeat of Daesh terrorists, and the recovery of Aleppo sans air-power in the last 2 months.
END_OF_DOCUMENT_TOKEN_TO_BE_REPLACED