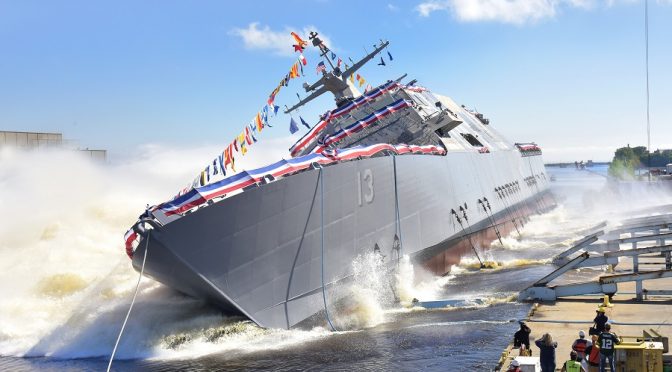 The US president-elect Donald Trump promises to end all wars aimed at “regime change” on countries that the US “know nothing about.”
That’s one of those sure-selling campaign promises he had made, and it looks like he has no choice but to comply with it for now, with the Russian-led coalition’s victory in Aleppo City, Syria.
END_OF_DOCUMENT_TOKEN_TO_BE_REPLACED