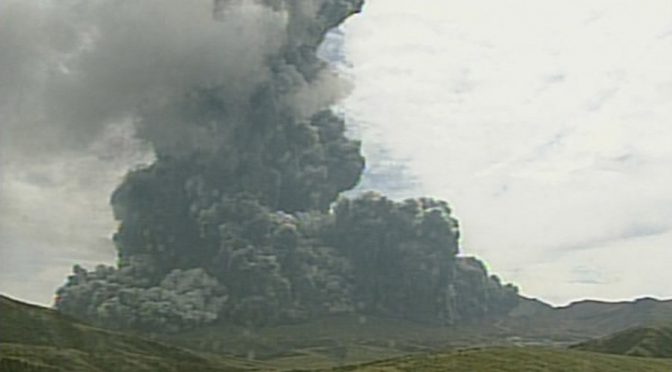 There were no immediate reports of damage or injuries, but local authorities have pushed up the danger level to three out of five.

The 1,592-meter (5,222-feet) Mount Aso is located on Japan’s southernmost main island, Kyushu, and is considered a popular hiking destination for tourists. It is also the second largest mountain in Japan and is one of the biggest calderas in the world, encompassing an area 25 kilometers (15.5 miles) north to south and 18 kilometers (11.2 miles) east to west.

Officials said that around 30 people were parked near the peak when the volcano erupted, but that they had been safely evacuated.

There had been no indication that an eruption was coming, according to meteorologists. 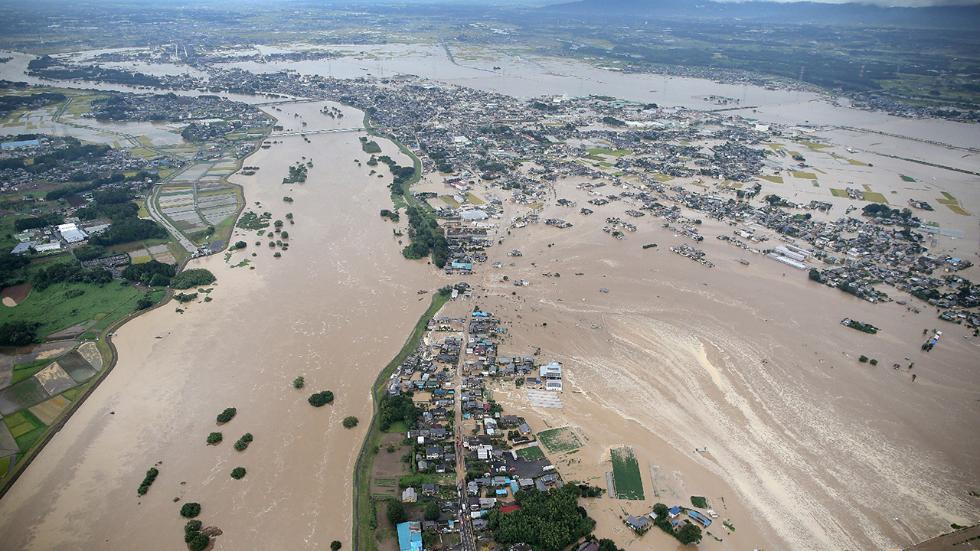 There were similar attacks against Japan in the recent past, the most significant of which was the nuclear extortion popularly known as Fukushima Tsunami on March 11, 2011.

Extensive forensic analysis by Jim Stone suggested that the Fukushima Tsunami was deliberate. Ben Fulford was also interviewed about what the intelligence community had gathered during that time.


The man on the right of the screen is the Illuminati whistleblower Leo Zagami representing P2 Lodge Freemasonry and the Black Nobility during a visit to Japan for the East-West preliminary negotiations about a possible shift in global control, leading to the massive bankers’ resignations highlighted by the World Bank President’s resignation and punctuated by the Papal resignation in 2013, and to what is now anticipated as September Surprises at the United Nations.

After the Fukushima Nuclear Plant was flooded and its reactor blown in 2011, Japan had no choice but to pay 60 trillion yen to the Cabal Extortionists.

Now, the Japanese government has no choice but to allow the construction of new US military base in Okinawa even if the Okinawans are fiercely against the project.

Similar nuclear attacks were also done to China just recently after it decided to devalue its Yuan currency.

Our country was also subjected to similar attacks countless of times and with far more human casualties:

American food basket California is also on fire with HAARP…