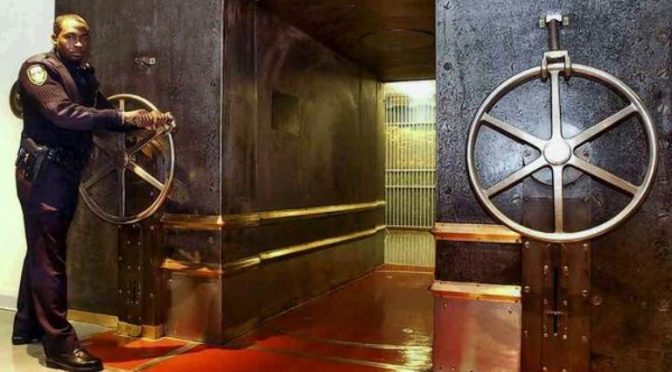 In our previous post, When Empires Fall, a Brazilian journalist arrives at a a bold but not entirely baseless conclusion about how the United States may follow the template of the Soviet collapse in the early 1990s where individual states within the communist union decided to break away from Mother Russia.
The problem for the Americans, and the world at large, is…

“… the greatest problem facing the world following possible collapse: the American nuclear arsenal. In his view, “in contrast to what occurred in the Soviet Union, where Moscow had enough control over Soviet strategic forces to keep them under its control during the collapse, nothing of the kind is self-evidently possible in the case of the US.”
We’ve been anticipating a Second American Revolution for the last three years and yet the “green light” has never come. One cause would be is that tendency to wait for others to come on board. The waiting game always takes forever.

To illustrate, the Philippine Revolution against Spain in 1890s started with just 300 bolo wielding farmers, headed by Andres Bonifacio. The first wave of the revolt in Manila was very successful which gave enough impetus for other provinces to join in.

Along the way, a military general from the ranks of the ilustrados, Emilio Aguinaldo, joined in, although the revolutionaries would found out later that the intention was not at all noble but to hijack the popular revolution by ordering the death of Bonifacio later on. When the dust settled, Emilio Aguinaldo became the first Philippine president.

The homegrown oligarchy ruled from then on until their full assimilation to the Vatican hierarchy a few years later. In short, we’re back as if the revolution in mid-1890s did not really happen.

That is, if you want a revolution right now, start with[in] yourself. You’ll be surprise how many will come on board once they fully understand your noble intentions. Of most import is to take all necessary precautions to avoid being hijacked later on.

Writing’s On The Wall: Texas Pulls $1 Billion In Gold From NY Fed, Makes It “Non-Confiscatable” 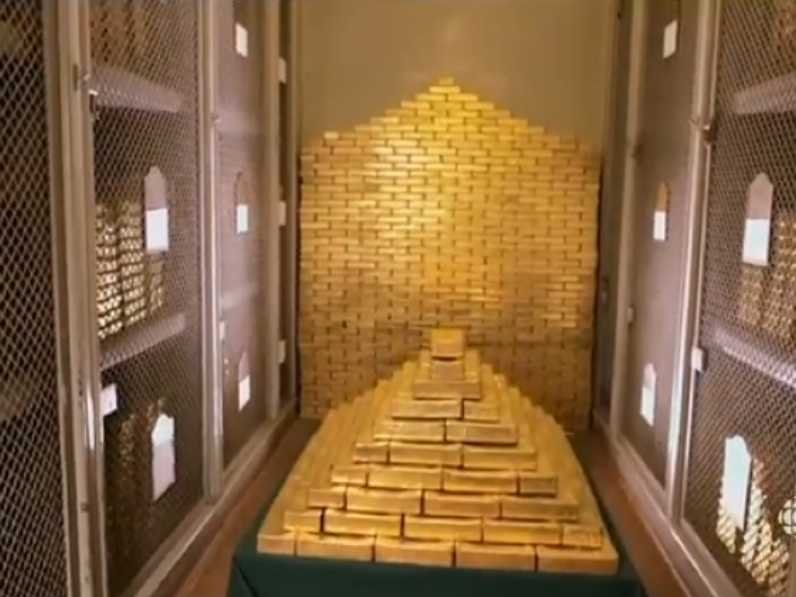