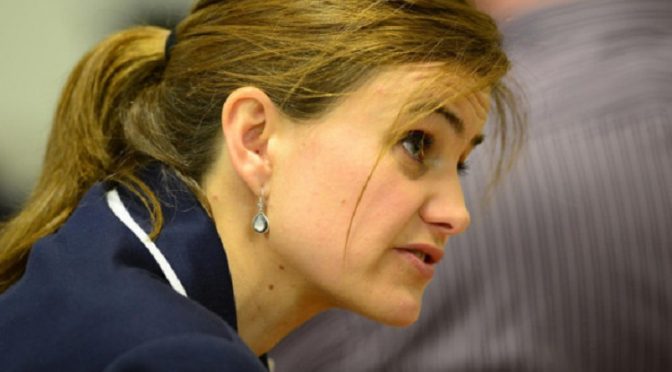 The Brexit Referendum will be held on June 23, and one British MP Jo Cox, a staunch anti-Brexit proponent, was shot and killed by a man with psychological issues [read: drugged] and who happened to shout “Britain First” just before the murder.
Yes, it’s not “Allahu Akbar”, this time around.

As can be expected, the social media and the mainstream media are now being flooded with the “pro Brexit are extremists” branding to ruin the growing pro-Leave EU sentiments as shown by recent polls.
Make no mistake, it wasn’t the deranged Thomas Mair who murdered Cox but those who drugged him to madness. And there was no shouting of “Britain First” either, as new witnesses are now saying.
Here’s the strong motivation of why a sacrificial lamb must be used. From Reuters,

Britain’s “Leave” campaign opened up a 7-point lead over “Remain” ahead of a referendum on membership of the European Union an opinion poll showed late Monday, while the nation’s biggest-selling newspaper urged readers to vote to quit the bloc.

The result of the June 23 referendum will have far-reaching consequences for politics, the economy, defense, migration and diplomacy in Britain and elsewhere.

Recent polls are suggesting that momentum has swung towards the “Leave” camp, or a so called Brexit, unsettling investors. “Leave” in recent days has focused its campaign on the issue of immigration.

According to the YouGov poll for The Times, “Leave” held 46 percent support compared with 39 percent support for “Remain.” Undecided voters were 11 percent, while 4 percent won’t vote.

Last Monday The Times/YouGov had reported a 1 percent lead for the “Remain” campaign.

In another, though not unexpected, boost for “Leave,” media tycoon Rupert Murdoch’s Sun newspaper called on its readers to vote to quit the 28-member EU.

“The Sun urges everyone to vote Leave. We must set ourselves free from dictatorial Brussels,” said the tabloid, which has a circulation of 1.7 million.

… which should make it easy for the globalists to sway the votes in their favor, i.e. the preservation of the European SuperState.
The recent murder of Jon Cox is an indication that the anti-Brexit camp are so desperate, they believe they could easily use it to reverse the sentiment of the people, or at the very least, they could use the murder to mask the rigging of the votes on June 30, just like they employed fear mongering during the last Scotland referendum.

The bigger picture, however, will always be that the Sheeples are subjected to constant flow of distraction to preoccupy them with issues that that have nothing to do with real freedom. The limited choices of the people will always confine them to that same “divide and rule” control system that has worked for thousands of years and has continued to enslave them even today.
There must be a more decisive action from those who see things as they truly are.