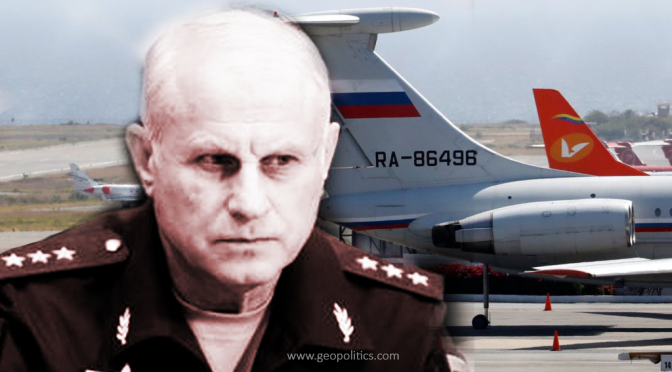 To enforce the Russian red line against the ongoing US regime change operations in Venezuela, Vladimir Putin sent his First Deputy Commander-in-Chief of the Land Forces, Colonel General Vasily Tonkoshkurov, to assure the Bolivarian Republic that Russia stands ready to assist the country in times of foreign aggression.

Photos of the 2 RuAF airplanes that landed in Caracas today. An IL-62 and an AN-124#Venezuela #Russia pic.twitter.com/BY5cFHmwzn

Two Russian air force planes were being tracked on Saturday to have landed at Venezuela’s main airport carrying a Russian defense official and nearly 100 troops, according to media reports, amid the ongoing overt and covert operations aimed at deposing the legitimate Venezuelan government of Nicolas Maduro.

That comes three months after the two nations held military exercises on Venezuelan soil that President Nicolas Maduro called a sign of strengthening relations, but which Washington criticized as a “Russian encroachment in the region.”

Reporter Javier Mayorca wrote on Twitter on Saturday that the first plane carried Vasily Tonkoshkurov, chief of staff of the ground forces, adding the second was a cargo plane carrying 35 tonnes of material. 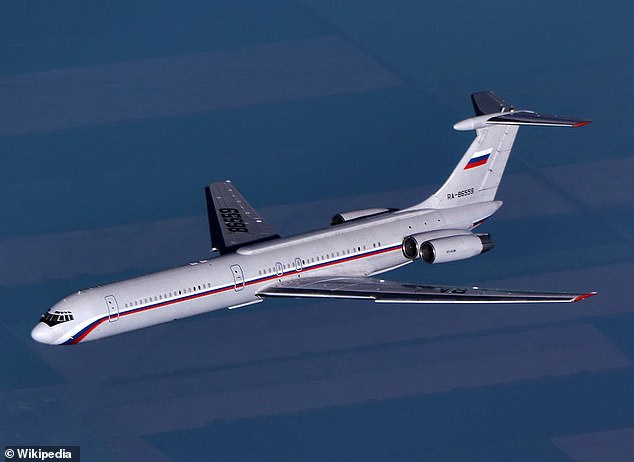 An Ilyushin IL-62 passenger jet and an Antonov AN-124 military cargo plane left for Caracas on Friday from Russian military airport Chkalovsky, stopping along the way in Syria, according to flight-tracking website Flightradar24.

The cargo plane left Caracas on Sunday afternoon, according to Adsbexchange, another flight-tracking site.

The flights carried officials who arrived to ‘exchange consultations,’ as quoted from an unnamed source at the Russian embassy.

‘Russia has various contracts that are in the process of being fulfilled, contracts of a technical military character, as quoted from the source. 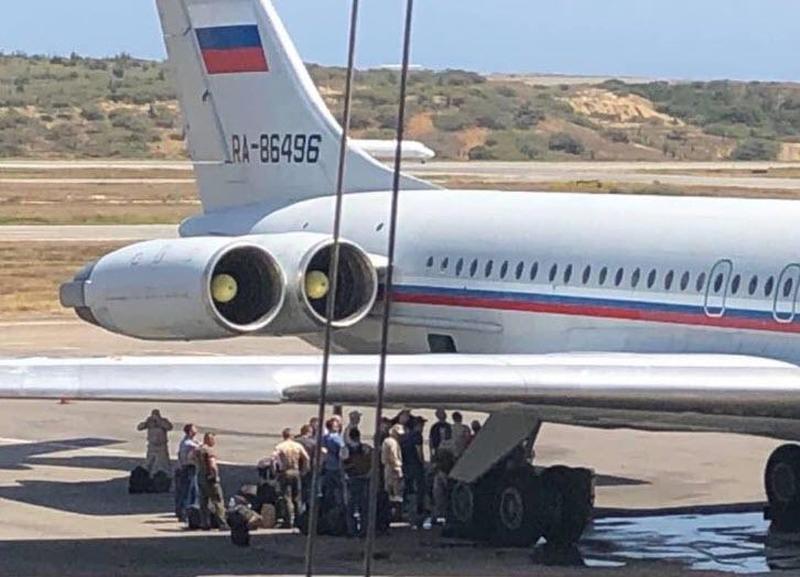 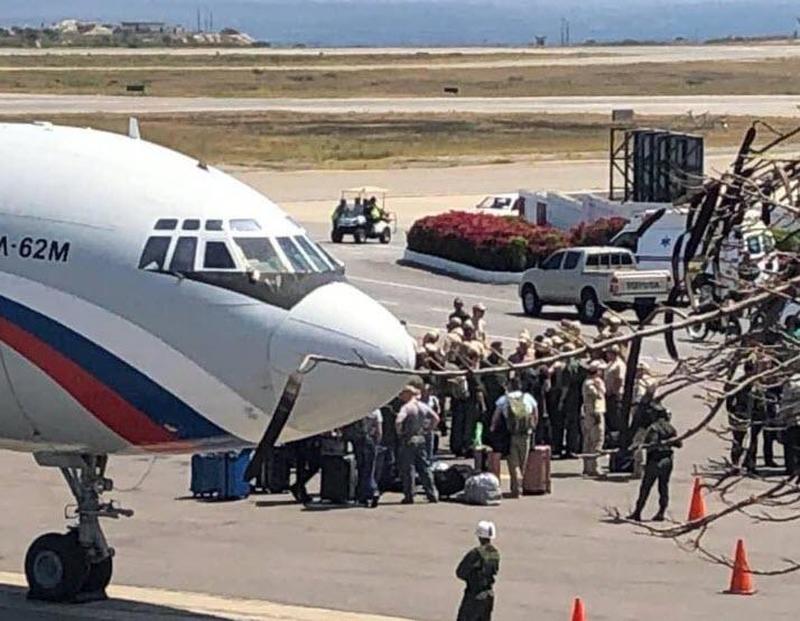 Just as the Russian forces were embarking from the planes, their Venezuelan counterparts begun setting up its S-300 SAM System indicating that both forces are taking no chances in dealing with the desperate Deep State forces that have already brought their warships and mercenaries in the region. 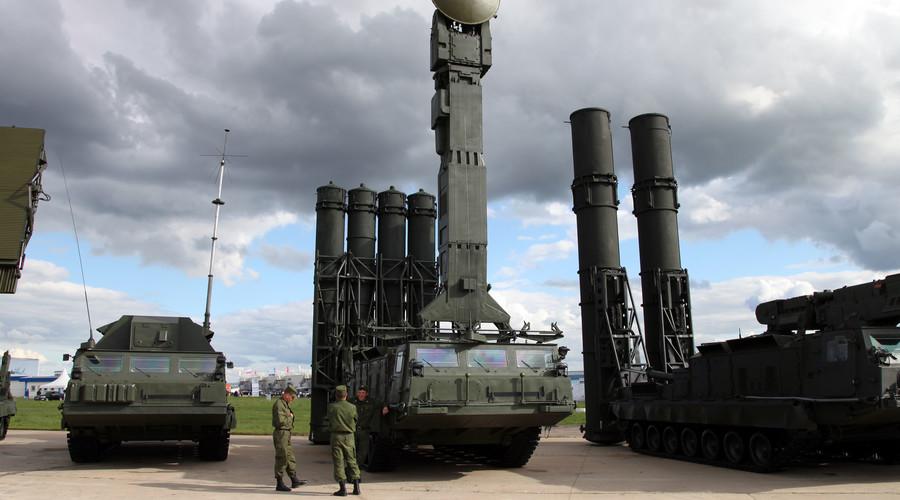 The Deep State is aiming for the untapped rich natural energy and mineral resources in Orinoco River and other undisclosed areas of the country, in order to continue financing their regressive operations worldwide.

What this means is that the Alliance is not just a mythical entity, but a real organization of multiple existing organizations that have redirected some of their resources, working in real time to correct the situation and avert the downward trajectory brought about by a few psychopaths that even in their advancing age cannot handle their acquired power properly.

The Alliance is founded on a clear understanding that if they continue being passive along the sidelines of invasive geopolitics, and the Deep State is left unchallenged today, the latter will just become all too powerful to the point where the world will just plunge into its deepest abyss that humanity itself will never be able to recover.

It’s a shame that the US will have to swallow its pride one more time, because the way it looks now, this is another checkmate by the Russian grandmasters.