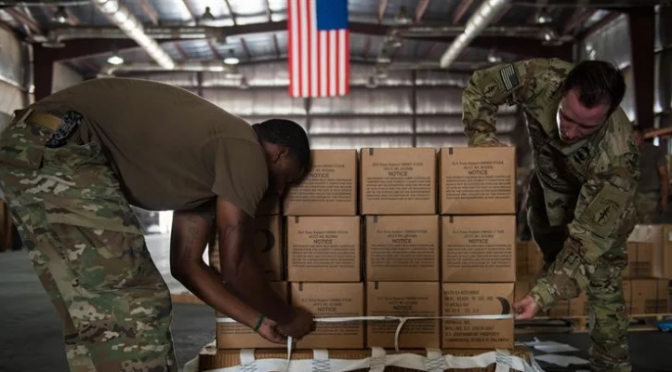 This is absolutely shameful even for less civilized societies. Reports from multiple sources are saying that the US Army have transported as much as 50 tons of Syrian gold that serve as protection and safe passage fee for key ISIS terrorists escaping from Syria, or the terrorists will die. END_OF_DOCUMENT_TOKEN_TO_BE_REPLACED 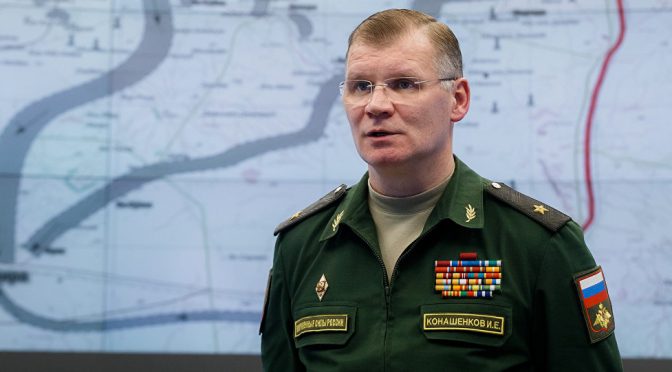 An organised expose by the Syrian and Russian governments over a 3 day period starting 27th August may have thwarted a British backed plan to stage a “false flag” chemical weapons attack in Idlib province that would have forced the US to launch a missile and air assault on Syria. END_OF_DOCUMENT_TOKEN_TO_BE_REPLACED 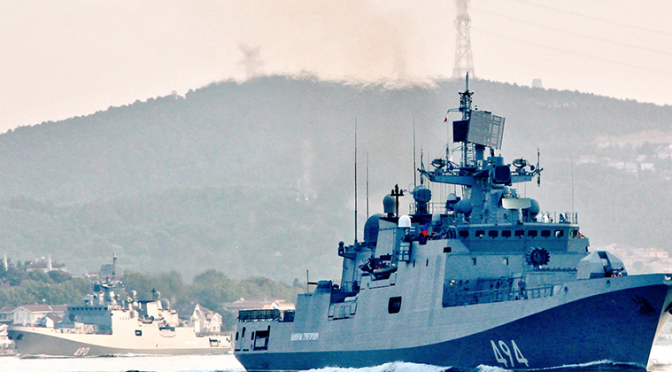 The Russian Navy is building up its presence in Syrian waters as reports of imminent US-UK-France attack on Syria will be preceded with a false flag chemical attack on Syrian civilians by White Helmets and Al Nusra remnants on the ground. END_OF_DOCUMENT_TOKEN_TO_BE_REPLACED