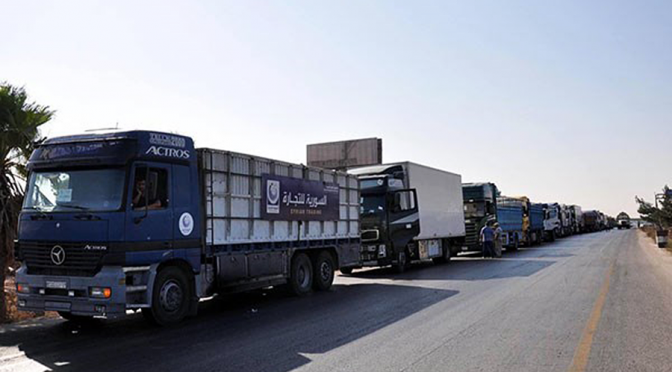 TEHRAN (FNA)- 40 convoys from Homs province carrying food and medical supplies were headed to Deir Ezzur after Syrian army troops broke a three-year-long siege on the the city. END_OF_DOCUMENT_TOKEN_TO_BE_REPLACED 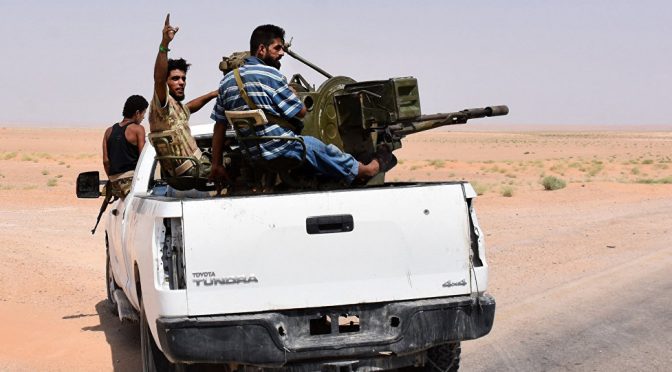 The Syrian forces which were fighting to recover the oil fields of Deir Ezzor weeks ago, have fully retaken the whole city. Leading to this, the Russian Navy launched an undisclosed number of Kalibr cruise missiles on Daesh command posts, a communications center, a facility repairing terrorists’ armored vehicles, arms and ammunition depots, which were all destroyed, according to the MoD. END_OF_DOCUMENT_TOKEN_TO_BE_REPLACED