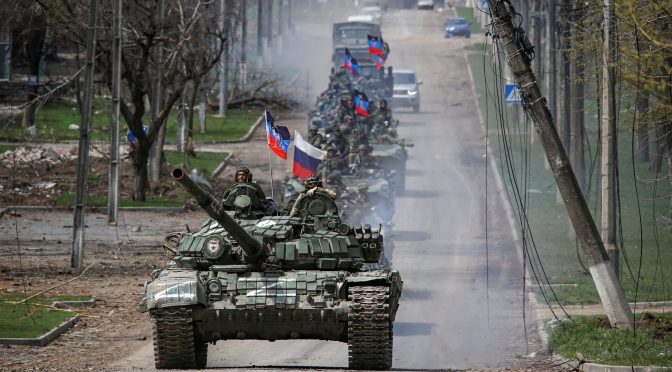 We’re talking about the 1990s: the promises were given, but the West then went ahead and started to expand NATO once, as John Mearsheimer likes to put it there was the first tranche, then the second tranche of expansion… Then NATO starts expanding in Georgia and in the Ukraine. The Soviet Union says it’s a red line.

END_OF_DOCUMENT_TOKEN_TO_BE_REPLACED 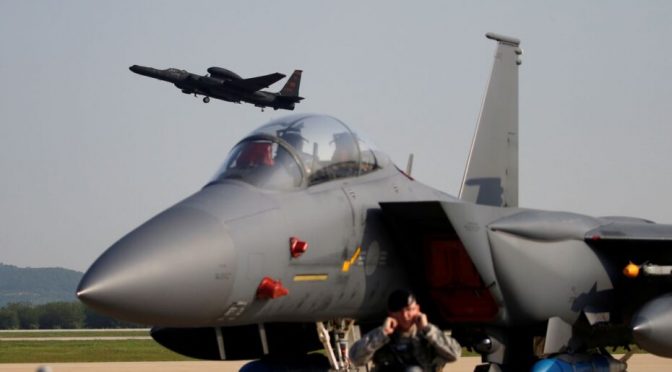 Why would Moscow agree to the very real possibility of nuclear missiles deployed at its borders, which could reach it in 7-8 minutes?

END_OF_DOCUMENT_TOKEN_TO_BE_REPLACED
“Never underestimate the power of a few committed people to change the world. Indeed, it is the only thing that ever has.”
~ Margaret Meade